The G-Worldwide Entertainment singer, announced the release date of his ‘New Era’ album as May 1, which will eb followed by an exclusive album launch concert 14 days later. 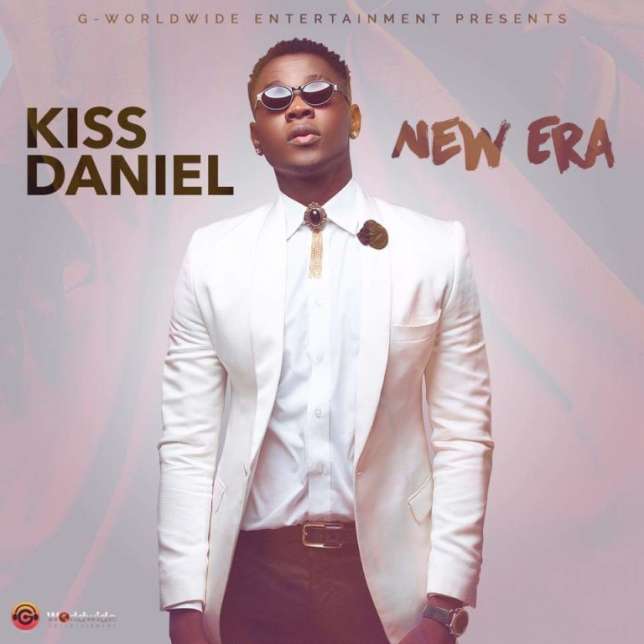 Kiss Daniel, is set to to lock down the  prestigious Eko Hotel & Suites, for his album launch on May 15 and will have the likes of talented Beat FM OAP, Olisa Adibua, who will anchor the show.

Top comic acts like Seyi Law, Pencil, Akporo and AY, have been confirmed to make the concert a fun filed one.