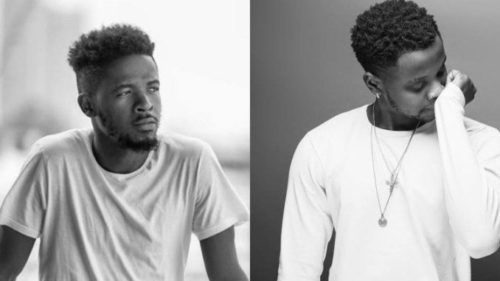 It seems a Kizz Daniel and Johnny Drille collaboration is in the pipeline after the “NBS” performer acknowledged Drille’s public display of affection. The Mavin alternative singer took to Twitter to publicly declare the intention of having a song with Afro-pop star Kizz Daniel; a tweet which caused a major stir as Daniel also replied saying he too would love to have a song with Drille, with Drille saying he is off to the studio to create mind-blowing music.

What would the said song sound like? Would Drille take Daniel into the alternative/folk genre or would Kizz make Johnny jump on a lush pop banger? We await!

I want a song with Kizz Daniel so bad

I want a song with JOHNNY DRILLE soooooo BAD ? https://t.co/ot5WpgRXp2

I’m going to go create something like right now.