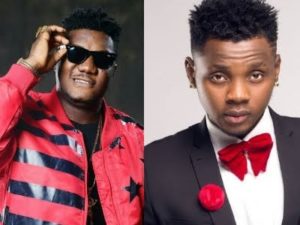 Kizz Daniel has revealed that CDQ co-wrote Wait . The singer made this revelation via a post on Twitter.

DJ Neptune featured Kizz Daniel on one of the constituent songs on his Greatness album. The title of the song is Wait and it has been gaining good buzz lately.

All plaudits have been awarded to Kizz Daniel and DJ Neptune for putting the pieces of the song together because the contribution of CDQ was previously unknown to the public. However, Kizz Daniel has revealed that the rapper co-wrote the song.