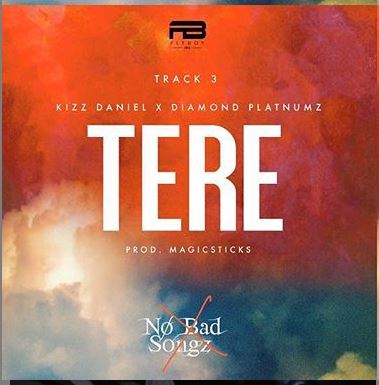 Vado D Great, Kizz Daniel released his much anticipated album “No Bad Song” late last year and it has been gaining major reviews especially with songs like “One Ticket” & “Madu“.

Off the album is this smashing track titled “Tere” which features Tanzania music king, Diamond Platnumz. Kizz Daniel sings love for a particular lover and Diamond Platnumz spiced it up with the Swahili melody.