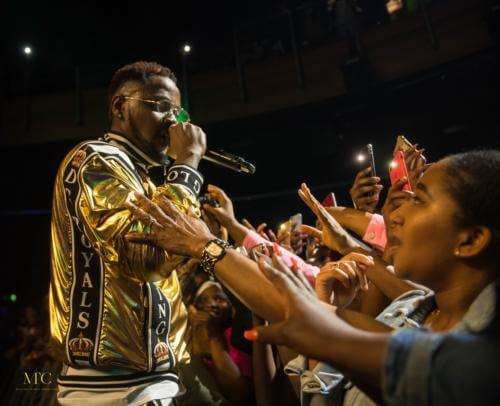 Just after a successful London concert at the Indigo at the O2 to officially launch the “No Bad Songz” tour, pop star Kizz Daniel is embarking on the USA leg of the said tour.

The “Fvck You” crooner, who released his acclaimed sophomore album titled “No Bad Songz” late last year, would extensively tour the states in a bid to promote said set. The album has spawned numerous hits like “Madu”, “Ghetto”, “One Ticket”, “Poko” amongst others.

The FlyBoy INC. ringleader took to social media to share the confirmed dates of the tour, which would take off in June. The tour would see Kizz perform alongside a live band dishing thrilling renditions of signature gems from his praised debut LP “New Era” and her follow-up.

Check out the dates below! 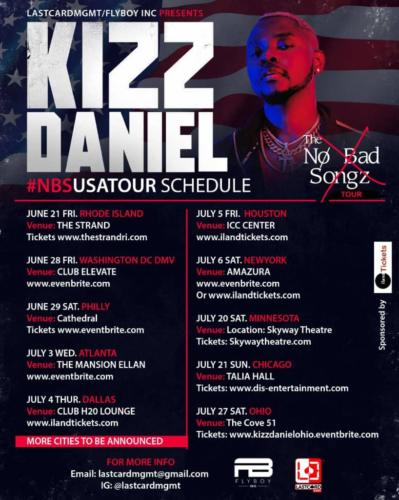