Kizz Daniel VS Duncan Mighty: Who Would You Rather Feature Now?

Previous: DMW Has Mayorkun, Starboy Has __? 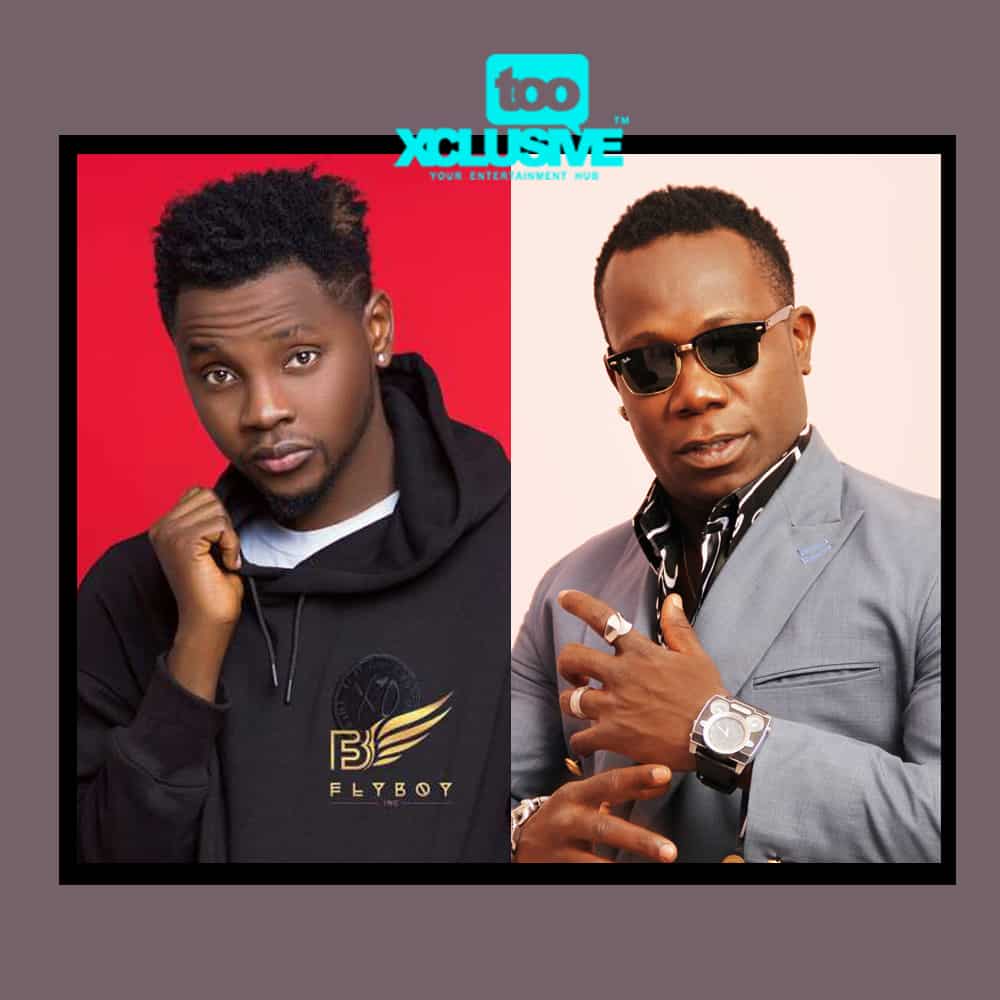 Kizz Daniel, since the beginning this year, has scored a lot of collaborations with other Nigerian artistes like CDQ, DJ Neptune,  DJ Spinal and a host of other artists.

Duncan mighty on the other hand, after his resurrection has become a hot cake in the music industry. Since Fake Love, he has become the latest attraction for several collaborations including the ones with Reekado Banks, DJ Xclusive  and many others.

Both the aforementioned are great musicians, who would definitely add a great flavour  to your sound.

However, if you were to feature just one, who would it be?