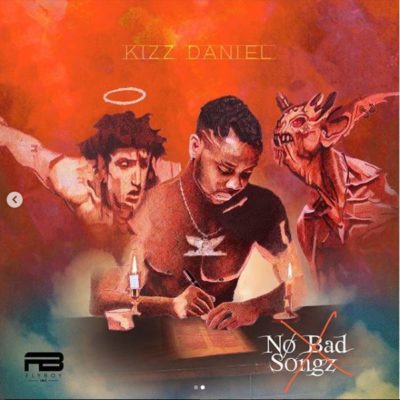 Afro-pop star Kizz Daniel has finally released his anticipated LP “NBS”.  On arrival the album topped the iTunes World Album Chart, the iTunes Nigeria Albums Chart and with the iTunes Nigeria Songs Chart dominated by numerous songs on the 20 track LP.
About NBS:
Kizz Daniel‘s sophomore album is aptly titled after the general consensus that he has “No Bad Songz”. The singer kicks off with the afrobeat number Gods, before delving into the urban pop banger “No Do” which admonishes listeners to follow the old proverb and “cut your coat according to your size“. Kizz Daniel goes on to represent for the slums with the track Ghetto armed with Nasty C, enlists the praised hip-hop stylings of Sarkodie on “Kojo”. Songs like “Nesesari”, “Madu”, “Somebody Dey” & Wretch 32 aided “Bad” should also ensure that Kizz Daniel stakes his claim at the top echelon of Africa’s pop.

Kizz Daniel also does one for the wedding folks with highlife tune “Tere” featuring Diamond Platnumz, while on “One Ticket”, himself & Davido paint the picture of a dysfunctional relationship. American DJ and record producer Diplo shows up on  “Ikwe” while on the potential pop banger “Ayee”, Kizz Daniel professes love to that special person. There is also a subtle reminder on the album that “Time No Dey” as Kizz Daniel also encourages listeners to be “Happy” with a mid-tempo pop number. “NBS” boasts production credits from Major Lazer, DJ Coublon, Killer Tunes, Philkeyz, Major Bangz, Lussh, Jay Pizzle, STG, Runtinz and Magic.

“No Bad Songz” is available on all music stores and platforms. 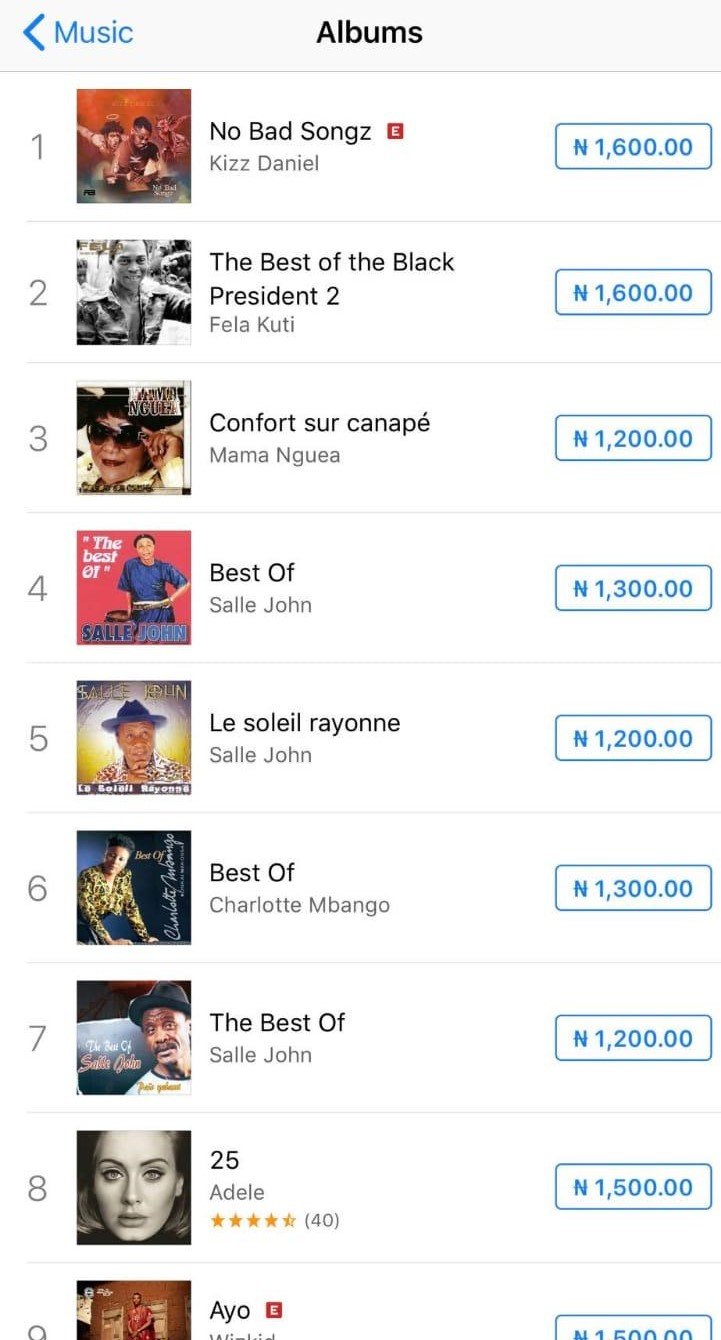 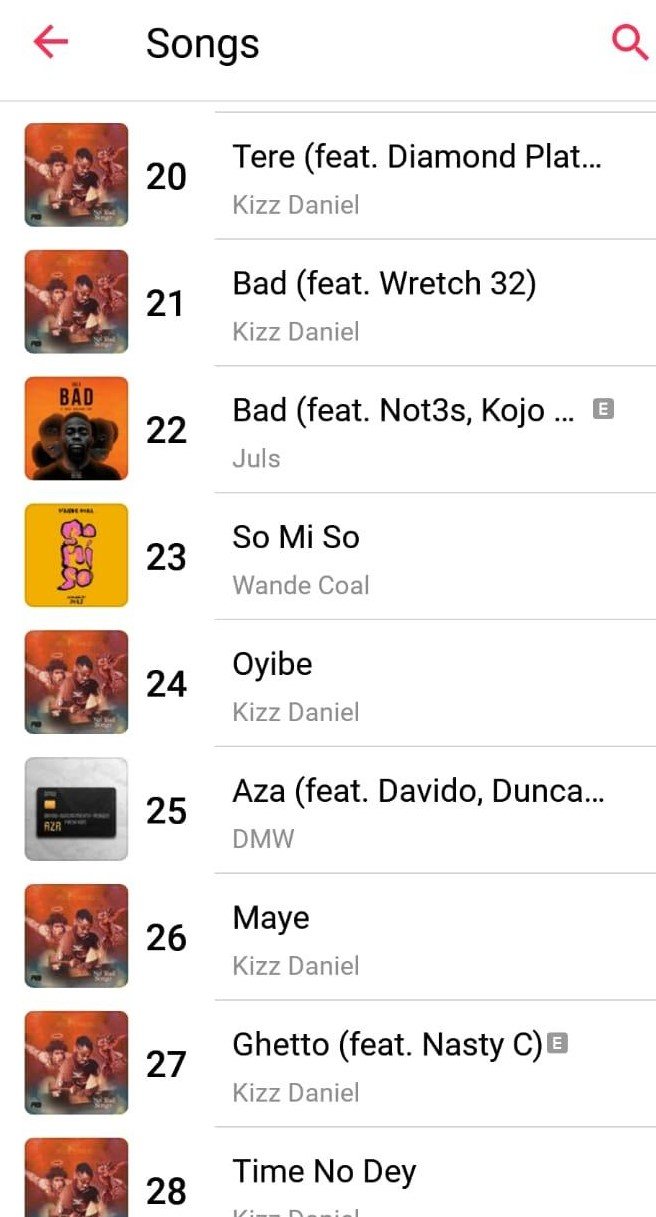