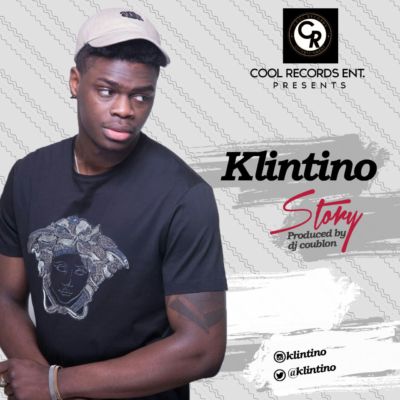 Cool Records Entertainment afro-pop sensation Klintino, has officially released his hotly anticipated single titled “Story”. The rich, groovy and infectious afro-pop/high-life fusion is produced by hit produced DJ Coublon.
“I enjoy working with Coublon, I really think he will be the one to cement and solidify my sound,” KlintinO said during a recent interview with The Net Ng, when he was quizzed about working with Coublon who has produced hits like Yemi Alade’s “Ferrari”, Kiss Daniel’s “Woju” and Tekno’s “Duro”.
Clinton Adewale Ajose makes a massive debut with “Story”, which is already gaining radio airplay in Nigeria and the United Kingdom; and is sure to dominate radio and music charts across the Africa and Europe. The singer’s camp is working on a world-class visual for the record, and it will be premiered at an exclusive “world-premiere” event soon.
Listen, share, download and enjoy “Story”.