How Do You Know A Hit Song When You Hear One? Let’s Discuss. 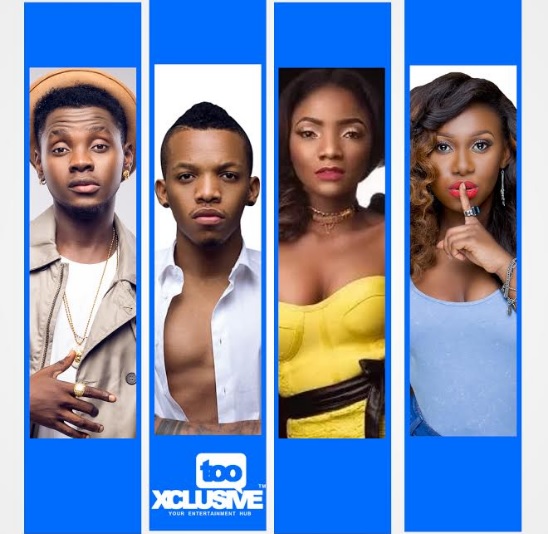 There are so many analogies, myths and wild theories on this subject of ‘A HIT SONG’. The music community has adopted a vain culture; and it is such that when an artiste drops a new music material, we’re too quick to adjudge it as a HIT.

Already, Davido and Tekno have announced new ‘hit’ singles scheduled to drop pretty soon. Just as expected, the diehard fans have labeled the posts with comments such as ‘anoda hit comin thru’ ‘100% hit’ ‘over hit infact’ and some other vain concocts like that.

But on a more serious note, how can one tell that a song is a hit?

Another point to ponder is, is there a deciphering theory/formula that applies to this problem? Let’s say there is, what about the upcoming artistes with sounds that are relatively unfamiliar? Is theirs the same theory/formula that also applies with the top guns? Or will it be reviewed to suit their category standard?

I mean, it won’t be bad this time around to actually figure if Davido’s Fall or Tekno’s Go abi isit Samantha now, is… or rather will actually be a hit.

So to all those who specialize in the artistry of predestined telling, especially in the music and entertainment show business, I oblige you to please share with us, any pointers, signs or indicators that give insight to the revelation of this knowledge.