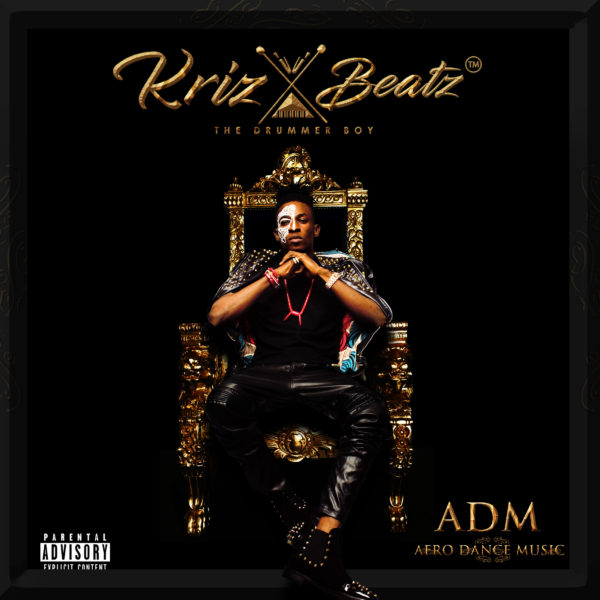 From a producer hawking his beats to artistes, to becoming the toast of the industry; Krizbeatz’s career has been a beautiful evolution tale. He created the “new wave” sound which has become the trend and his catalogue of hit records has since been on the rise. Several names have been given to the Krizbeatz invented sound, but he prefers the name, Afro Dance Music (ADM). His plan is to spread the ADM gospel across Africa and even to the international field.

The trend-setting producer has prepared extra special ADM tunes in the form of an album, featuring the best music stars in Africa including Davido, Tekno, Sauti Soul, Yemi Alade and several others. The “ADM” album is tipped to be the start of a new wave on the shores of African music, as soon as it hits the market on November 29th  2017.

Get ready for the new wave! 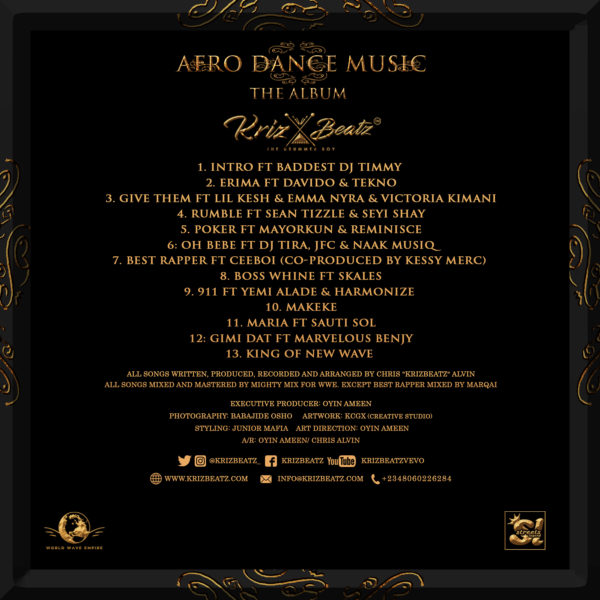 “Krizbeatz Unveils Artwork & Tracklist For Debut Album, “Afro Dance Music” (ADM)”, 5 out of 5 based on 1 ratings.