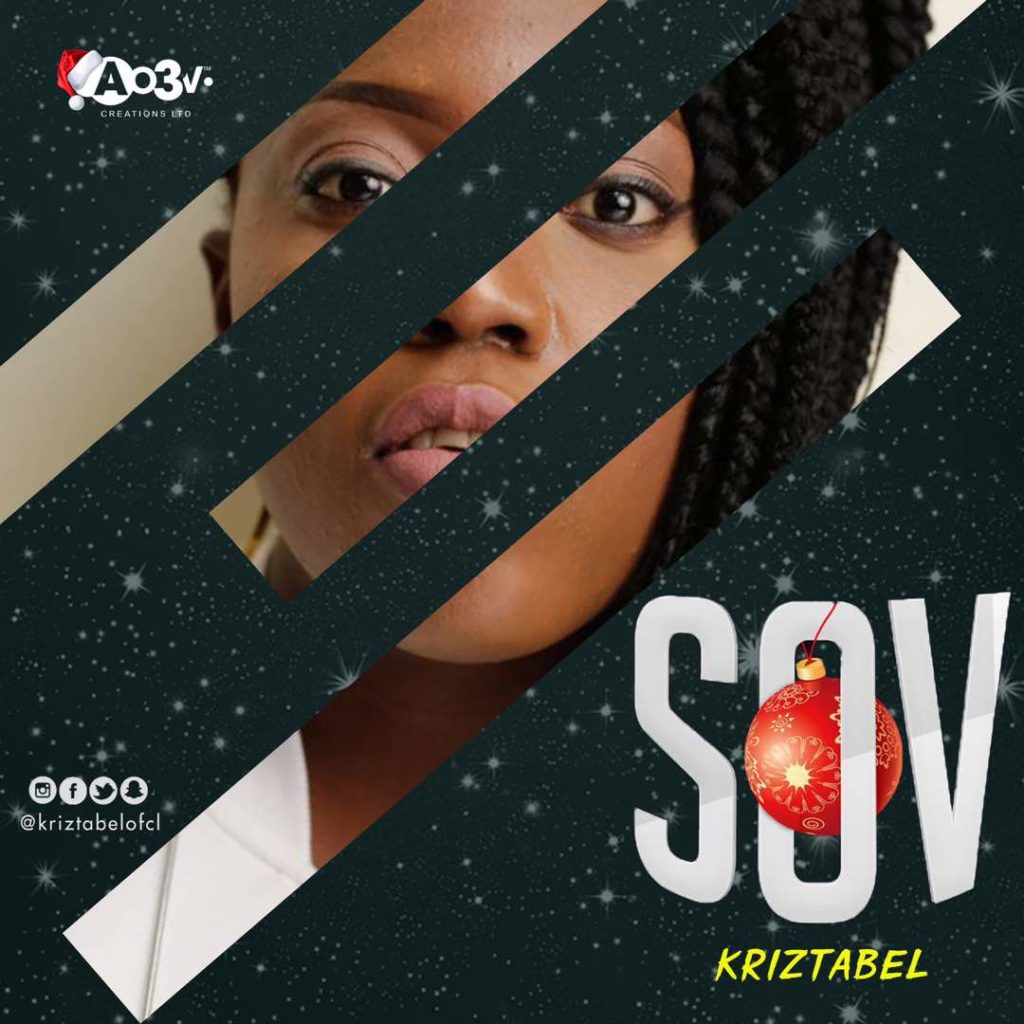 Kriztabel (real name – Christabel Oghenovo) hails from Ughelli North and was born and bred in Warri but only recently moved to Lagos; with an amazing past from being a cultist on campus to becoming a key voice in the kingdom of God, she uses her story to express her love for Christ and preach the Gospel through Hip-Hop and her story is just a proof of how much God loves us and can save anyone who calls on Him.
Signed on to AO3V Creations, Kriztabel is a fast-rising act and also the first recognized female rapper in the remarkable Redeemed Christian Church of God; she jumps on this power packed tune as produced by LC Beatz on which she shows her versatility – there’s a saying that what a man can do, a woman can do better andKriztabel goes on to do even more on this song of hers titled “Songs of Victory,” which is a follow-up after the release of her mix-tape album, “Bars,” accompanied by two videos, “I’m Free” and “Bars” – who would have thought a woman can preach the Gospel even to the streets. With promising skills such as this, Kriztabel is set to end the year 2017 on a strong note of hope and we surely hope to see her gear on into her 2018 musical campaign in finesse fashion; listen up and share your thoughts. | ENJOY!!!