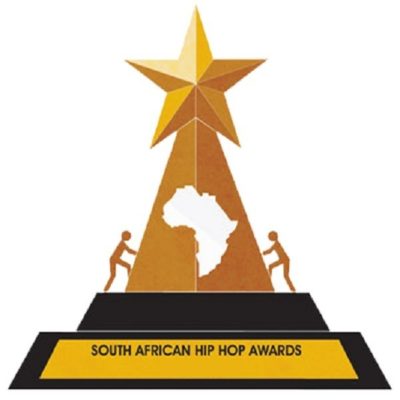 The 7th Annual edition of the South African Hip Hop Awards (SAHHA) has been concluded at Gold Reef City Casino in Johannesburg.

The awards which took place on Wednesday evening at Johannesburg saw RapLyf Boss, Kwesta A.K.A K1 God, was slated to have a great night. Kwestawon won six plaque at the night for the various categories he was nominated especially the biggest ones; Best Video, Hustler of the Year, and Song of the Year “Spirit” featuring Wale.

Nasty C can now add Album of the Year onto his growing list of accomplishments for 2018. His “Strings and Bling” album got him that high recognition. 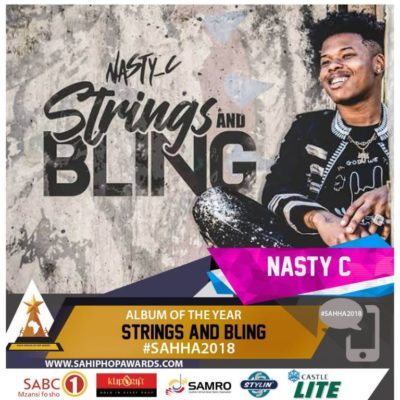 Moozlie, who has faced a lot of criticism for the quality of her music, walked away with the Best Female award, beating Rouge to the podium.

See Lists Of Winners Below

Kwesta – this is for the most bankable artist in monetary terms through achievements.

SGOD – this is for a South African clothing brand that is strictly Hip Hop.

PROMOTER OF THE YEAR

Pop Bottles – consistent promoter with most impactful and successful Hip Hop events in the past 12 months.

DJ OF THE YEAR

DJ Speedsta – this is for the DJ who contributed immensely to SA Hip Hop in the past 12 months, be it on radio, clubs or sessions

ALBUM OF THE YEAR

Big Zulu – this is for a rapper who emerged for the first time and blew up the scene in the past 12 months.

MIXTAPE OF THE YEAR

HUSTLER OF THE YEAR

Kwesta – endorsements or any other achievements acquired through Hip Hop

LYRICIST OF THE YEAR

Dbongz – pieces done in the past 12 months,originality, creativity and message relevance

PRODUCER OF THE YEAR

Moozlie – female rapper consistent in the past 12 months with radio singles, videos, performances and a solid album, mixtape or EP

Nasty C – male rapper consistent in the past 12 months with radio singles, videos, performances and a solid album

SONG OF THE YEAR

Cassper Nyovest – Fill Up FNB – a significant stage or event in the development of something.