L.A.X Releases The Track-List For ‘Rasaking’ Album & The Movie For The Intro 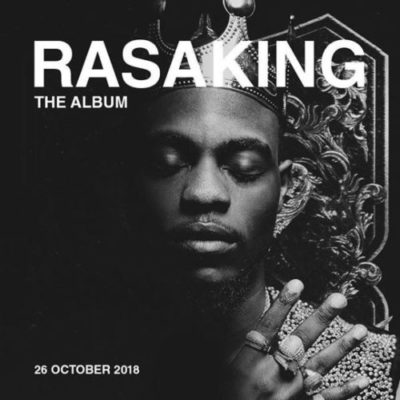 Rasaki Group C.E.O, L.A.X as released the official Track-List for his forthcoming album titled ‘RasaKing’. The Rasaking album which will be out on the 26th of October, now has a track list unveiled by L.A.X. 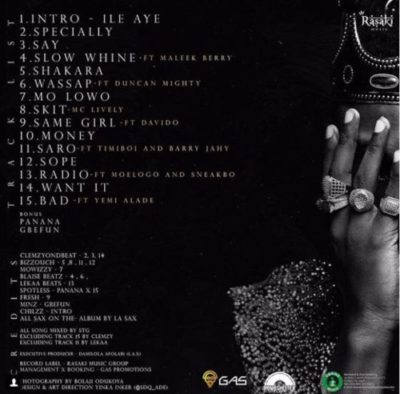 Rasaki Group of company C.E.O also released a Movie for the Intro of his album ‘RASAKING’, titled “Ile Aye”.