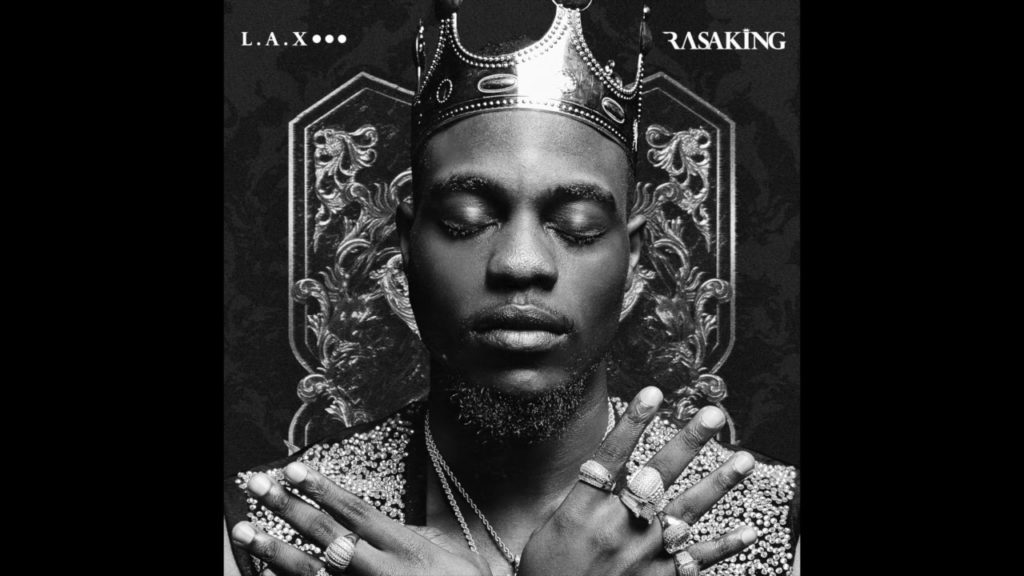 Same Girl is a track off the newly released project by L.A.X, the RASAKING album which he finally released today after the long wait and anticipation. This record ”Same Girl” is about a particular girl that’s dating and playing L.A.X and Davido at the same time. She just wants to get her juice off both Boss but was caught along the line.

Listen and feel the jam below