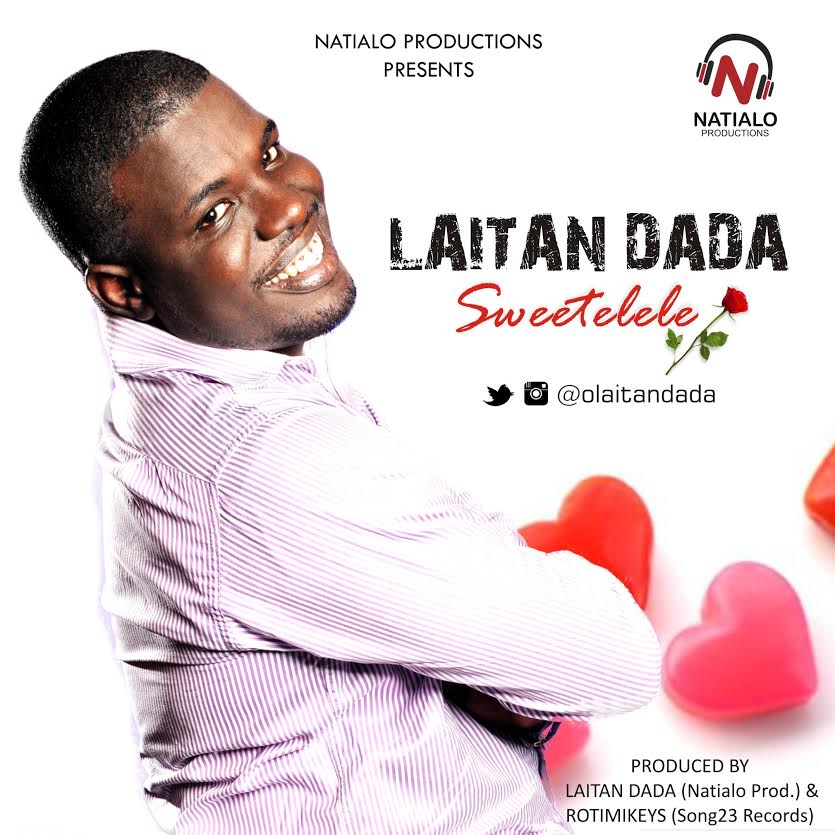 With Valentine’s Day just around the corner, here comes the love single, “SweetElele“, from the hit-making singer/producer, Laitan Dada.

A special dedication to his wife of four years, Desola, “SweetElele” is a captivating dance tune for all the lovers out there and bound to become a favorite in no time. Coming from the stables of Natialo Productions, this is the first official solo single from Laitan Dada, who had featured with Waje in the Spinlet Official World Cup song, Spirit of Africa, which he also produced.

His most recent musical masterpiece, which is fast trending, is “Sade” by AdekunleGold. Laitan Dada is the man behind the vocal arrangement and production of the catchy hit song.

Laitan Dada is presently working on more singles and eventually an album this year, which will feature a variety of fellow producers including Sarz, Cobhams, Rotimikeys, D’tunes, Laitan Dada himself, and a host of others.

Enjoy and groove to Sweetelele with your loved one this valentine.