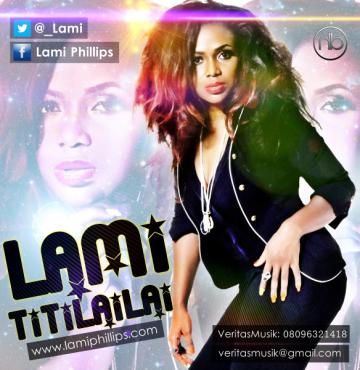 After much success on her “Intuition” album with the hit single “Know” featuring M.I,  Lami is thrilled to announce the release of the latest single off her Sophomore album, “Pieces of Love,” from which her “Ori Mi Wu” single featuring Iceprince, comes from. The new single, “Titi LaiLai” will be available everywhere on the 9th of October, 2012.