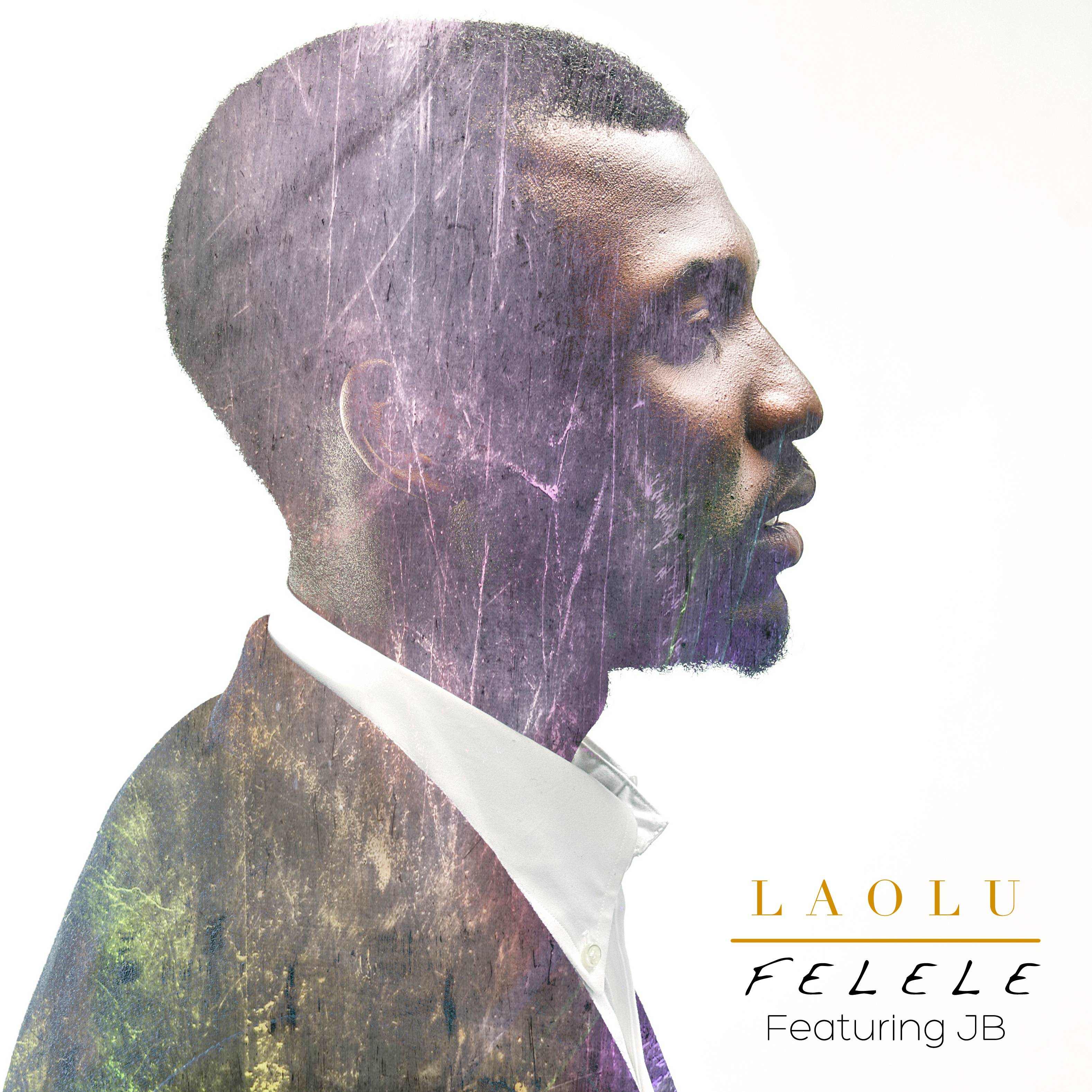 Ogun, who is a Nigerian Afropop artist who graduated from Loughborough University studying Civil Engineering. He is currently doing his Masters program in Global Management.

Back in high school, Laolu was heavily affiliated with The Bonafide Crew. He has always been heavily influenced by music, Kanye West being his greatest idol, he looks up to artists such as D’banj, 2Face, JayZ and The great Fela Kuti. During the summer of 2012, Laolu got his first chance to create music in the studio while with The Bonafide Crew and realized his passion for music was much greater than just listening to it.

Now in 2013, Laolu is ready to hit the scene with his first official single Felele, which basically talks about the issues a young man faces dealing with the opposite sex. He uses his mother tongue (Yoruba) on the song and gives it a nice vibe. It was produced and features JB of The Bonafide Crew who has also produced the current singles like Emere, Atide and We Dey Ball . Enjoy!