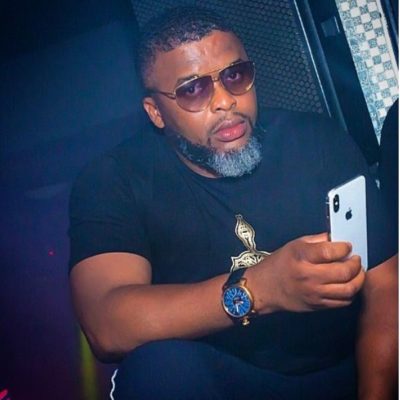 The man behind the record Baba Nla, Larry Gaaga who is currently enjoying the success of his last release ‘Baba Nla‘ featuring Burna Boy, 2Baba and D’banj has announced another banger new single. He made this announcement via his Instagram account few days ago. The new single enlist Wande Coal and Ghanaian rapper Sarkodie. 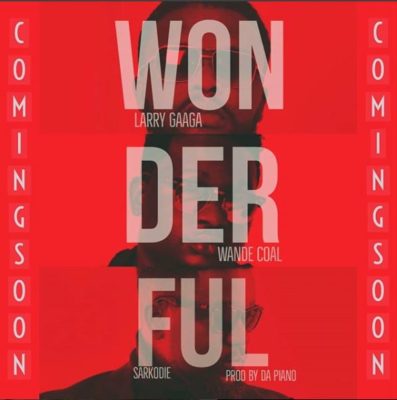 Today Larry Gaaga has released the video snippet for the incoming single ‘Wonderful‘ featuring Wande Coal and Sarkodie, produced by Da Paino the producer that got the credit for Baba Nla’s production. The music entertainer and influencer statement that the song will be available on the 29th of October, 2018.

Watch the video snippet below

“Larry Gaaga Releases Video Snippet For His New Single ft. Wande Coal x Sarkodie”, 5 out of 5 based on 1 ratings. 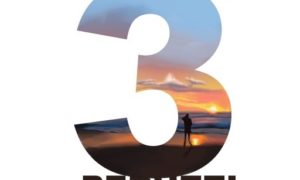 Peruzzi surprises the world with a new body of work dubbed “3” The EP, A Playlist by the Huncho man….