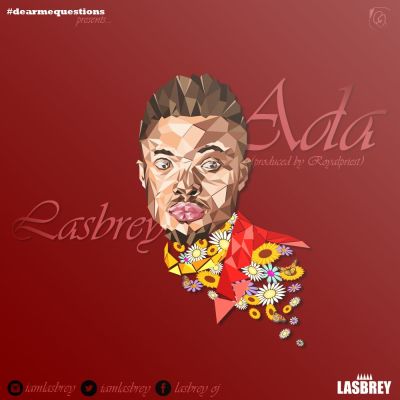 First thing you need to know about Lasbrey is that he’s a very happy person. He’s funny, sees the best in everyone and is always wiling to jump in to save people even if it means risking his neck.
Music has always been a big part of his life, but then it’s always been about being who family and society wanted him to be. he’s spent most time fighting who he really is. And This is a step to embrace the star. As one of the contestants of MTN project fame season 7, Lasbrey discovered a lot about himself during and after his early eviction from the competition. Saddened but not discouraged, he’s been sorting ways to break into the music scene.
Lasbrey believes his style of music is going to cut across every class in the nation and beyond. In his own words “my music is going to be a reflection of my life, love, family, friends, expectations and disappointments, basically the realities of life”. And he has done quite a good number on Flavour N’abania’s hit song ADA. A soulful rendition.
Enjoy!