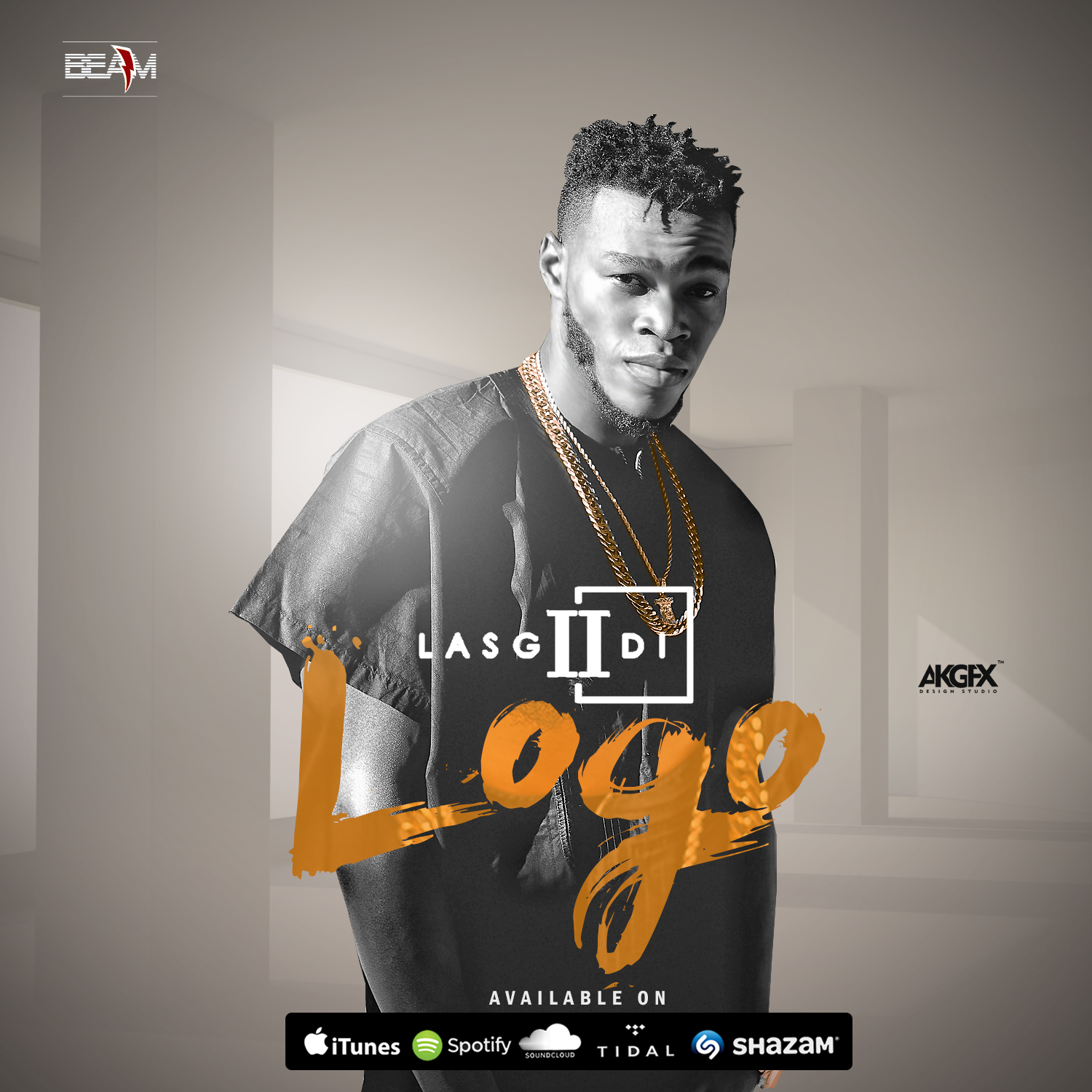 After Intriguing our ears with his latest collaboration with Olamide in “Who You Epp”–joining him on his United States tour, Tade Adepoju commonly known by his stage name LasGiiDi (two I’s) is ready to break into the Nigerian music scene. His new song LOGO is to be released on the 10th of June 2016.

LasGiiDi who lived in the United States for a larger part of his life–from the tender age of 12, has always kept in touch with his Yoruba heritage, which is every evident in his musical afro-pop style and talking drum influenced rhythms. This could be as a result of spending his formidable childhood years growing up in Ilasa and attending Adventist high school in Ile Ife.