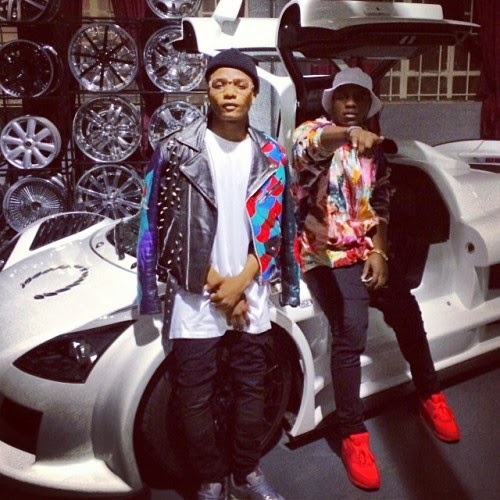 Check out photos from the video shoot for an unreleased titled song “Ginger” by Starboy Music acts LAX as the host and Wizkid as the guest.

Directed by Mr Moe Musa; the video was shot in London Motor Musem and an appearance from Ice Prince is expected.

The material will be released soon but whet you appetite with these colourful shots teasing Ginger’s video. 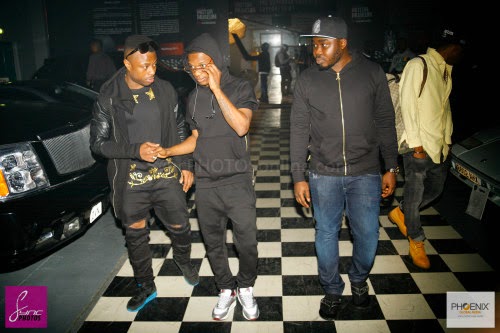 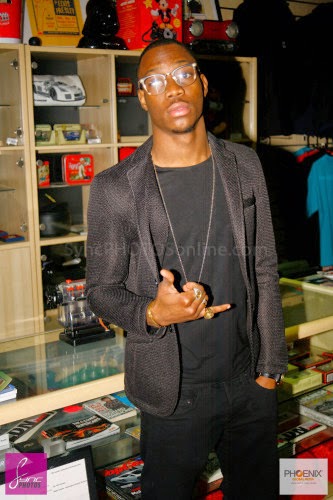 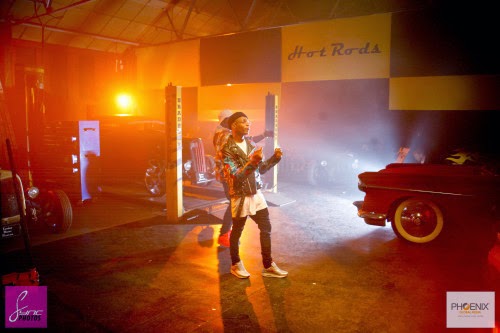 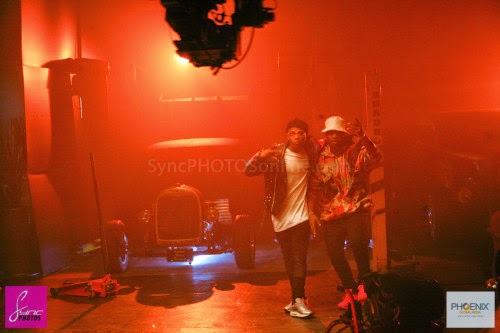 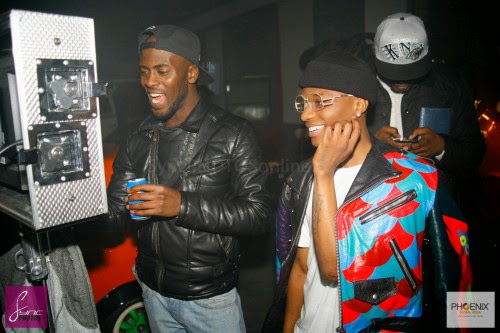 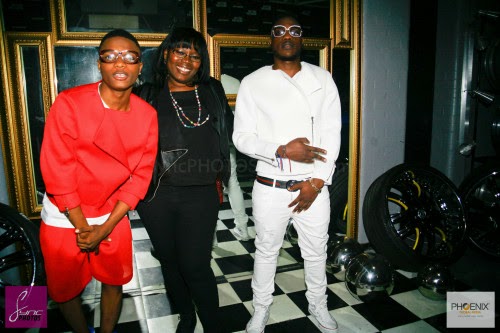 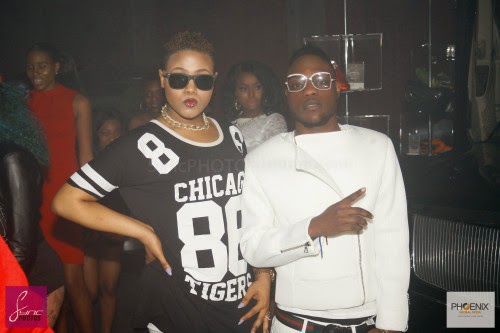 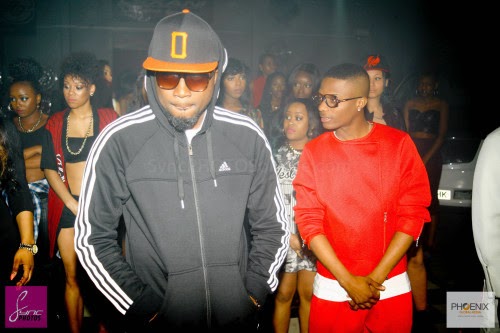 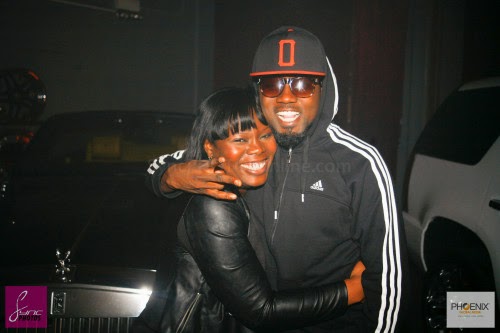 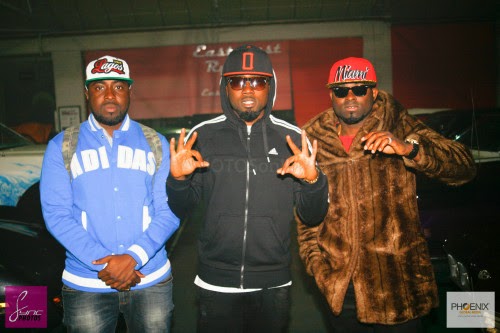 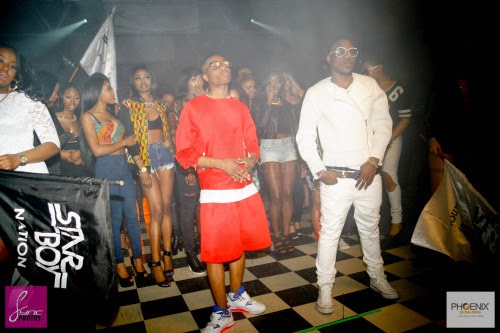 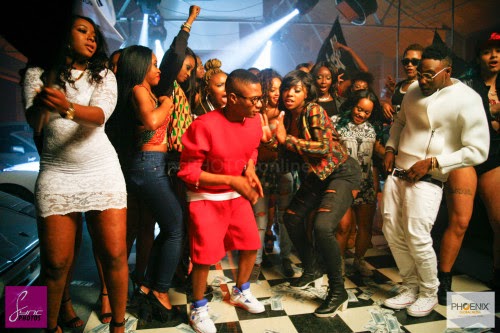