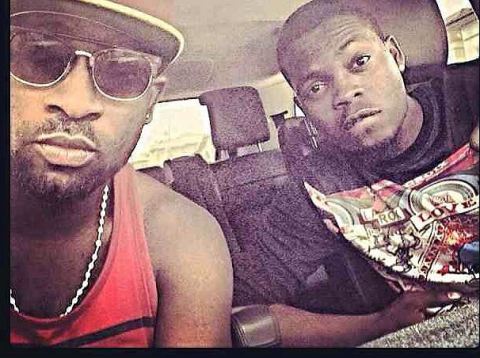 Over the weekend producer H-Code (real name: Harold Mordi) died from an asthma attack. H-Code is the production brain behind hits for the likes of 2face Idibia, Vector and Olamide to name a few and most recently his single “Monster” featuring Olamide Shobzy, Durella and Dammy Krane.

Here is an unreleased track from the producer who was in his mid-twenties titled “On Key” and features rising act J-Roc.

May his soul rest in peace… Amen!