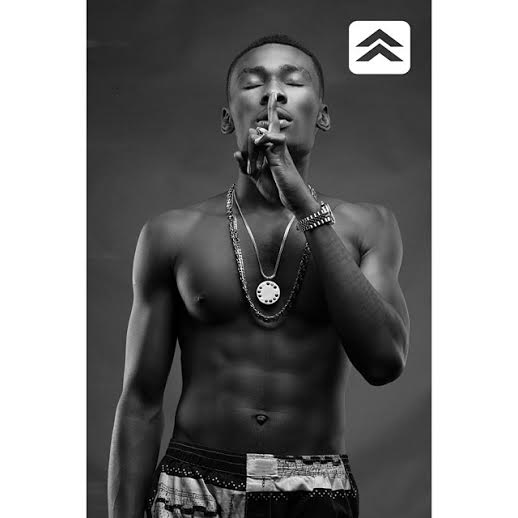 Phenom has been a little quiet since the release of his well received The B.R.A EP but we are breaking the silence by leaking this afro-beats track from the Knighhouse rapper.