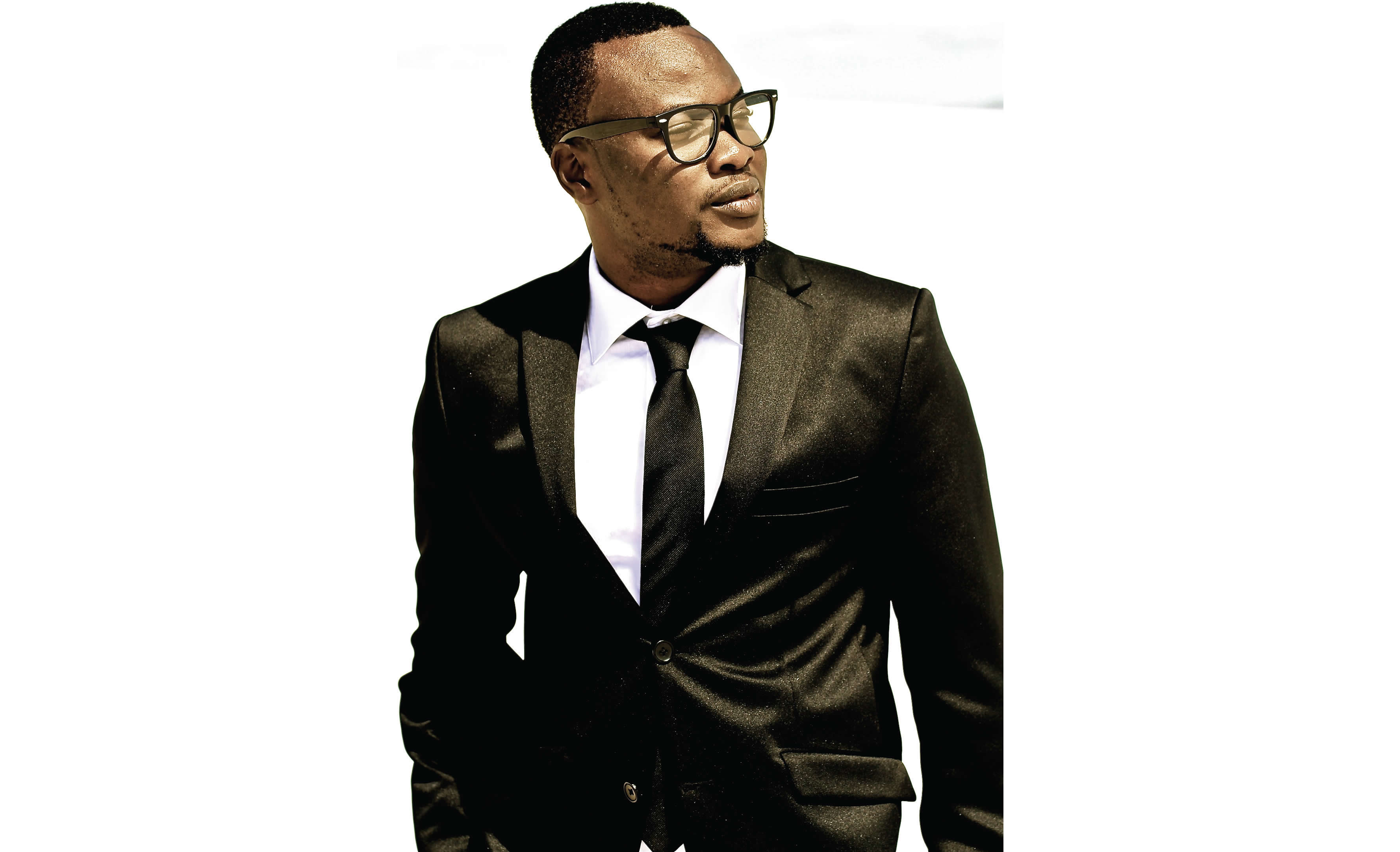 An upcoming act known as 2slick, has called out producer/singer, Sheyman,over theft of his song.

According to the singer, Sheyman not only stole his song which was released 4-months ago, but also stole the idea for his artwork.

Read his tweets below:

‘Just listened to Sheyman’s new song ‘Cover Me’ and it sounds exactly like my recently released song also titled ‘Cover Me’ which I released about 4 months back. He didn’t even think to change the cover art and the hook sounds the same as mine’ 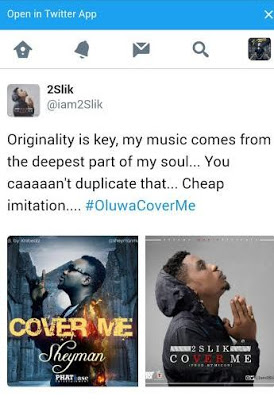 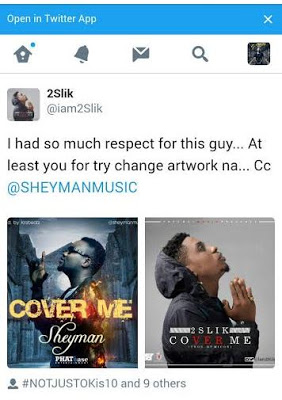