Young rising artist Leo’nel is a full time singer/producer.  Leo’nel was born into the Orji family who are also connected to the entertainment industry in Nigeria.

He previously released some singles online and an online mixtape album titled “THE ANTICIPATION MIXTAPE”, now he is here with two singles for the christmas/new year season titled Rockstar and the mixed version of his previously online released single Baby Joo. 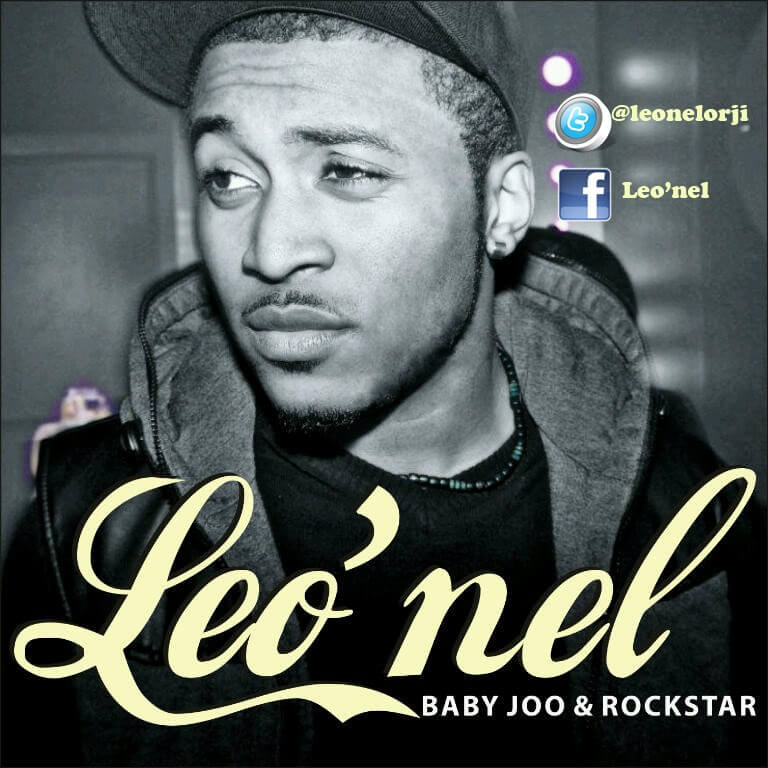