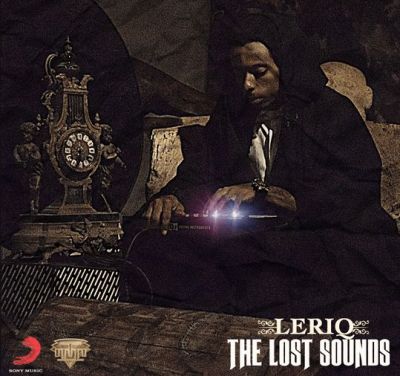 Nigerian super producer LeriQ releases his brand new single titled “Smell of Success” featuring Show Dem Camp, Sute & Tay. “Wish List” is culled from his debut studio album, The Lost Sounds, which is scheduled for release on the 28th of August. In conjunction with the song drop, pre-orders for the Album has been made live. Download, Stream, Share and Enjoy. Buy the album on itunes.