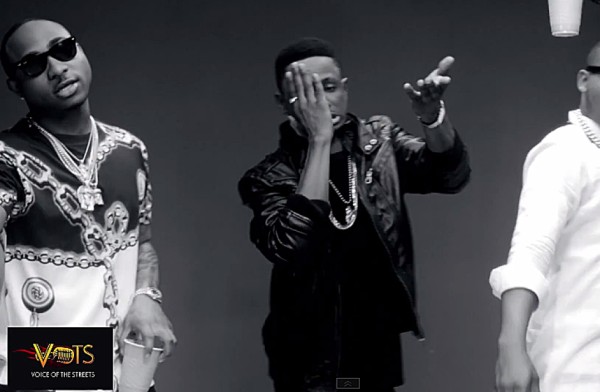 The gavel of the National Broadcasting Commission falls hard again, only this time it’s coming down yet again on one of our music favourites – Shoki!

It wasn’t long before Shoki’s cataclysmic success was spread all over the country even in remote areas and sooner than we knew it, francophone countries in the African continent were jamming the sound treaty from YBNL’s freshman, Lil Kesh. In it’s hottest single status like songs including Starboy’s Caro and Timaya’s Ukwu that weren’t spared the ban (at their time), word on the street is that Shoki is a Yoruba slang with an English interpretation for “a quickie”… I literally just rolled my eyes to that.

Well, the NBC thinks it’s another one of them hits unfit for societal consumption as it doesn’t subscribe to the values for national (youth) development in the manner that it has or probably will desecrate our minds.

Sample a listen HERE or check out the VIDEO and see if you can piece the concept of this “quickie” thing together.