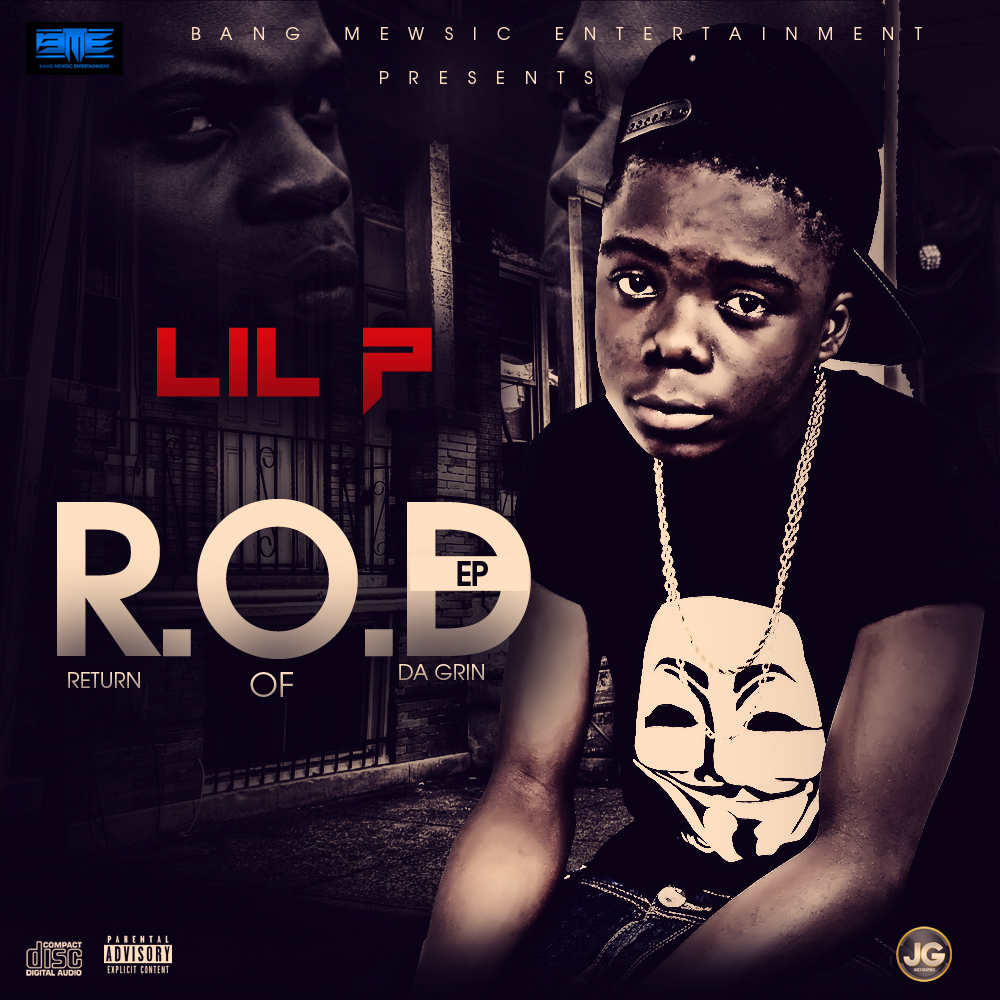 Lil P was discovered at the Nigeria’s Got Talent in 2012 but was evicted at the semi-finals stage of the competition. Two months Later Lil P was invited To TVC’s Entertainment Splash where he battled Olamide.

After some years Lil P got signed under Bang Mewsic Entertainment (BME) in January 2014 and there he started working on an extended play titled ” The Return Of Dagrin EP #TheRODEP” which speaks for the streets.

This EP which has just materialized is set to make music fans feel the presence of Da Grin like he never left. Check on it! 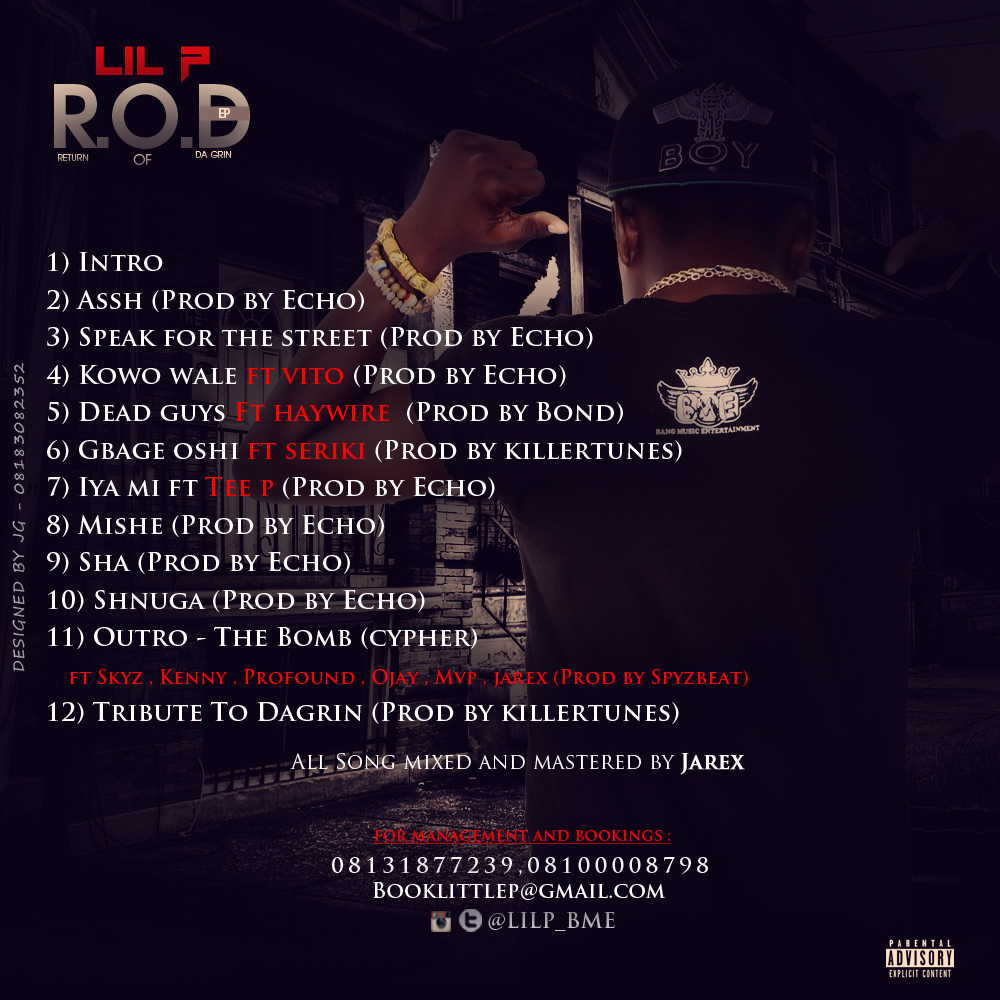 Bang Music Entertainment presents Superman which features Lil P and their new act T Classic. These super kids are about...