Limerick – “Everybody” (Prod. by Daihard) 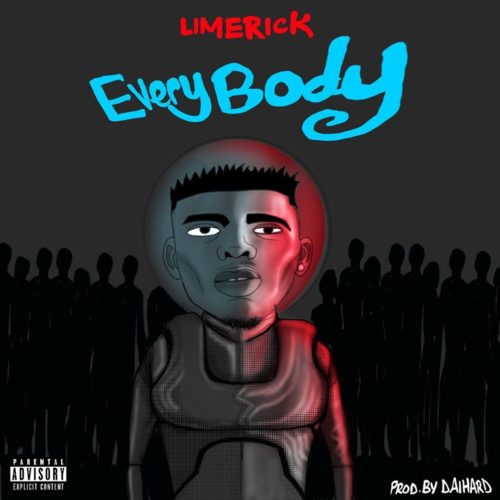 Limerick comes through with his first official single of the year after parting ways with YBNL. He dubbed his solo single “Everybody” produced by Daihard beat to share a vital info for everybody. On this song Lime says ‘Nobody be saint Everybody dey deceive and rip everybody’.

“You know it just has to be mad af when your first official single of the year is dropping in September“… this was Limerick words when he shared the good news about his 2019 debut.