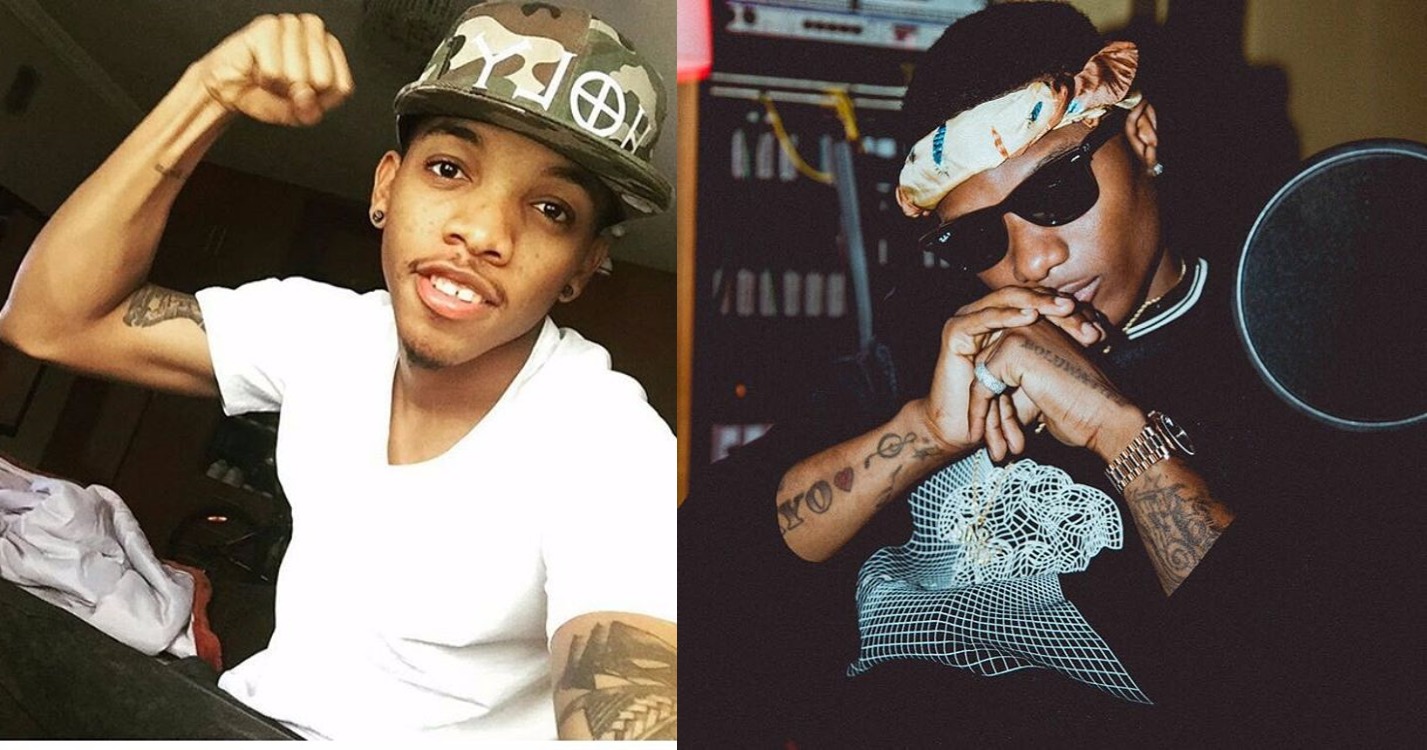 The war is far from over between Tekno, and Wizkid as the RARA crooner, is back with full heat.

Recall the RARA crooner, had taken to twitter a few hours back, to slam Wizkid, saying:

This tweet of course did not go down well with the Starboy Worldwide boss, who took charge of the situation, by putting Tekno in his place via series of tweets. One of his tweets read:

Tekno, who just discovered his love for twitter, is back with a response and we just must serve the tea.

Wow see how everybody is waiting for me to tweet! Too blown ???

Tope Delano, is a creative content writer/editor at tooxclusive.com. She is a graduate of English and Literary studies who enjoys writing and listening to music. When she is not writing or listening to music, you will definitely find her reading or watching a romantic comedy movie
Submit your comment
1 pingback on this post
VIDEO OF THE WEEK