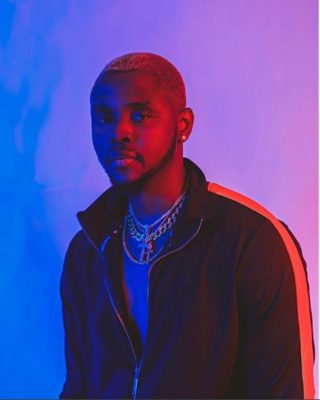 Kizz Daniel has announced plans of releasing a new song by midnight on social media. This is strange as he just released his sophomore album “No Bad Songz”, and his three songs from the LP as hit singles currently dominating and ruling the charts- “Madu”, “One Ticket” and “Poko”.

Based on the snippet shared by Vado, we have gathered that the song is titled “Fvck You” is produced by Young John. The chorus also sees Kizz Daniel boastfully calls out a number of people, literally telling them “F**k You”.

Amongst the names mentioned in the call-out includes Wizzy (Wizkid) and Don Baba J (Don Jazzy), as he sings “F**k You, Wizzy, F**k you Don Baba J…” It is safe to say it is a diss song because that is the only explanation for him abandoning the NBS LP to release new material. Listen to the diss below!