Liz-B – Been Around The World 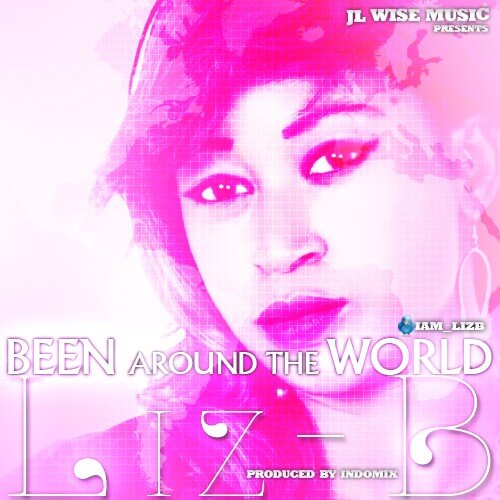 Olaiya Bimpe was born on the 15th of November, better known as LIZ-B, is a Nigerian singer-songwriter born and bred in Lagos, Nigeria. Liz-B traveled around the country during her childhood, only to land in Lagos where she met the president of JL Wise Music.

LIZ-B began her music with a Group called PJE, and also performed in many shows with the group. A year later, she became a member of Afro Hip Hop World Group, which as attendees like; Rough Rugged and Row, Azeezat, Tony Tetuila, Rough Neck, 2Phats, Zakki Adze and lots more.

In 2002, she was featured on a song titled “Push to the Shelve” The song gained a lot of airplay then, especially on Star FM with Kwame, now the CEO of Nigezie TV. She is currently signed to JL Wise Music, a record label, focused primarily on Afro hip hop, urban music and also into event planning, owned by Mr. Israel Onashile

Here comes her long anticipated single and viral video “Been around the world” produced by Indomix. Expect her new single featuring Olamide a.k.a Baddo of YBNL.