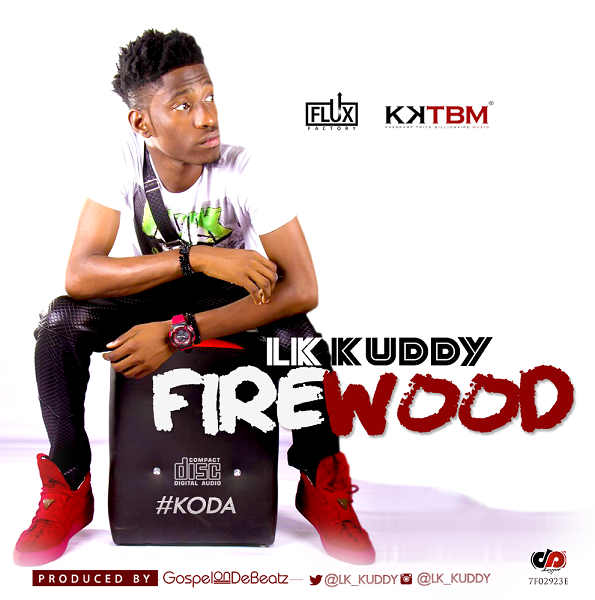 The track which was produced by hit producer GospelOnDeBeatz is a rich mid-tempo number is sure to arouse emotions and catapult the talented afro-pop sensation to the top of the musical food chain.

“Firewood” is an amazing piece of music and a collector’s item! Do not take our word for it; download and listen LK Kuddy’s offering.

Watch the lyric video below;