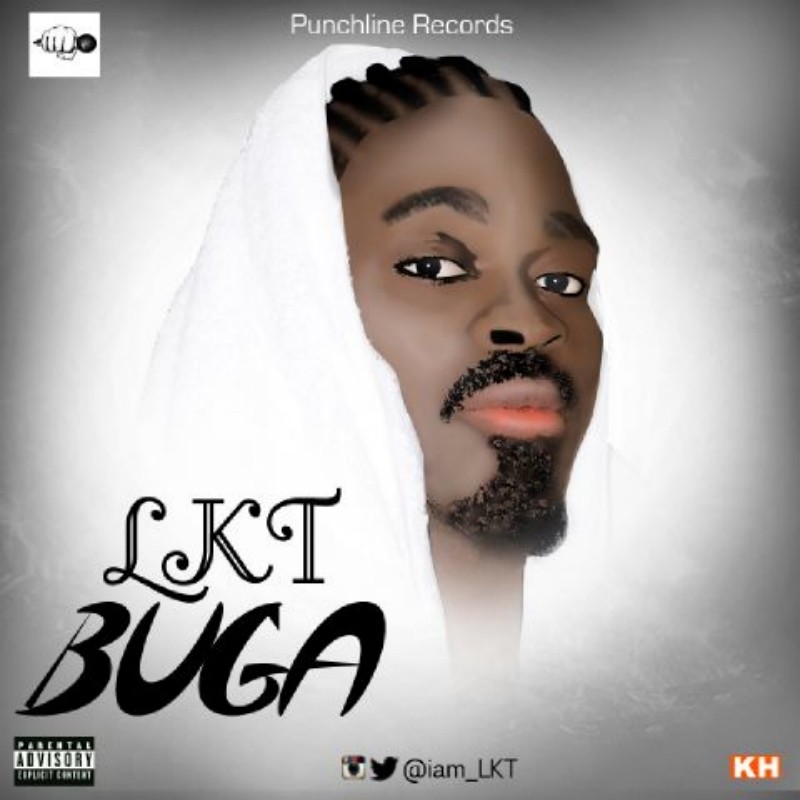 LKT is back with a new single released on his own imprint. The new single titled ‘Buga’ is brought to you by the new label, Punchline Records and the star singer who has worked with the likes of P-Square, Davido after breaking out on the ‘Yahoozee’ hit brings another street-bound anthem. \\\BUGA Produced by P Jay.

The dance anthem touches on success, deliver in the trademark LKT style. A party starting and thumping number.

The original Alaye is back!