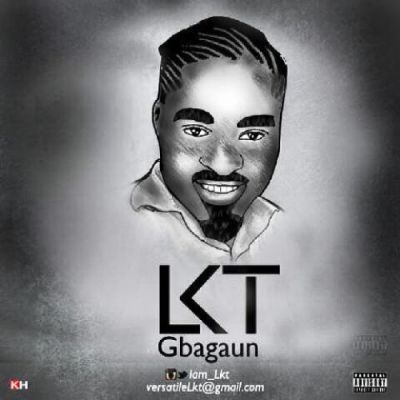 LKT is back with a new single titled”Gbagaun” which is a club banger and anthem which comes with an up-tempo beats that aims to get everyone on their feet dancing.
LKT who has worked with various artiste both home and abroad has been working hard on his second Album which would be dropping in the first quarter of 2016.
Gbagaun is produced by P.Jay Beats, mixed and mastered by B Myne.

LKT – Woni Were ft Olamide | I’ve Found Someone | Somebody Say