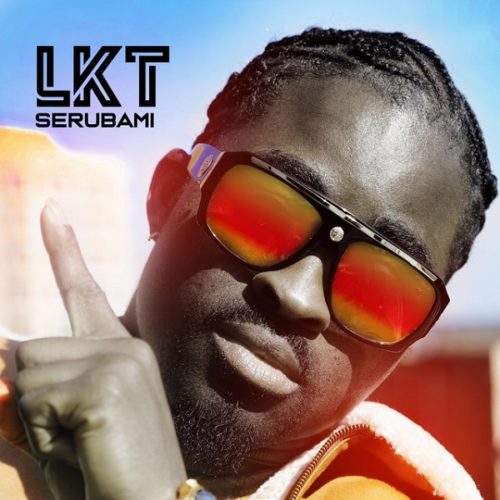 LKT returns to the music scene with a new tune on the song “Serubami” after so many years off music.

Nigerian hip-hop fuji superstar, Olalekan Babatunde Olayade popularly known as LKT makes a smashing comeback to the music scene with a brand new single titled “Serubami“. The singer who establish a name for himself with his unique vocal on Olu Maintain’s hit song ‘Yahoozee‘ served the industry with hot songs from his debut year till 2013.

The new guys and Alte kids might not known this talented singer but he such a melodious artiste that gave most songs smashing Hooks and chorus. His last heard hit was the remix he did to his song ‘Alaye‘ featuring Davido.

This OG is back and he got something special for everyone… Listen!