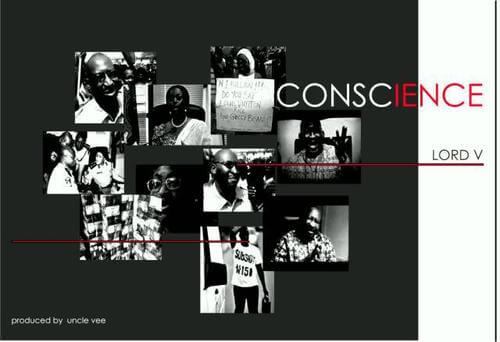 Lord Vino has had a Very Productive Year,having dropped a couple of tracks,and had his first National Appearance on the High Profile Collaboration “Swat And Bloodhounds 2” By Cyrus Tha Virus and His Performance on that Track has been a topic of Discussion ever since the song dropped.He is working on his Mixtape Tentatively Titled the 234 Mixtape,and It is going to feature some Yet to be disclosed Collaborations.T

his is anothe track on the Mixtape which was Produced by Uncle Vee,You can Listen to it and Download it.He is signed to Meyer Lansky Entertainment