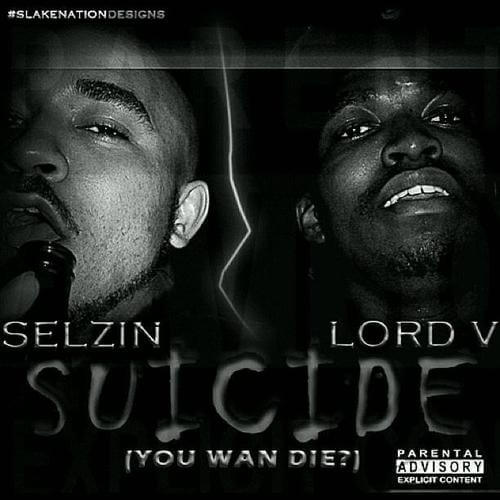 US based Nigerian rappers Selzin & Lord Vino drop their first collaboration track; Suicde (You wan die). They are rumored to be working on a mixtape together. Selzin has ripped the stage several times at Industry night and is slowly becoming a well known face and voice amongst industry hiphop heads.

He plans to finally move back to Nigeria before the end of the year to pursue his music career. Selzin & Lord Vino both grew up in what is arguably the hiphop capital of Nigeria, Jos city (J town). Lord Vino has dropped a few tracks within the year and is expected to drop his 234Barz mixtape in December 2012.