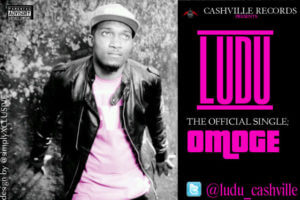 Ludu currently has a video ‘ife’ which is enjoying massive airplay on Soundcity and 1music. He also featured on Konga and Dj Buzzle’s albums and was also featured in the song ‘meet me at the top’ produced by Laylow and Featured other artists like Da’Grin, Iceberg Slim, Cartiar, Skales, Terry d Rapman, Gino. Ludu calls his type of music ‘Perfect Music’ because of his ability to rap and sing. He is currently signed to his own Record label ‘Cashville Records’.