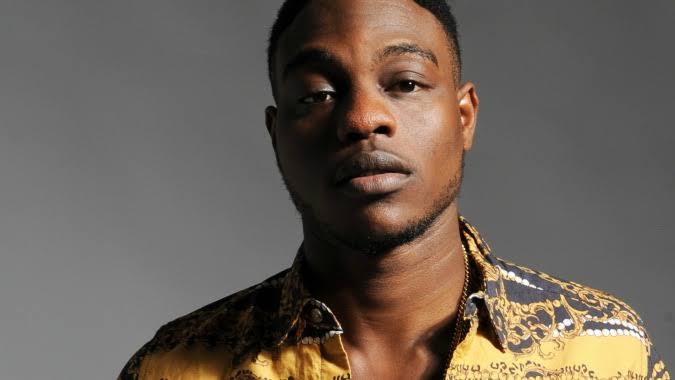 Nigerian singer, Damilola Afolabi popularly known as LAX has made a statement that’s likely to cause discord between football fans.

The singer took to his Instagram page to declare the Belgian footballer the greatest player in the world. He also compared him to Argentine professional footballer, Lionel Andrés Messi Cuccittini saying he is far better than him . LUKAKU BETTER THAN MESSI ! ARGUE WITH ME !  He also shared a video of Lukaku playing football to explain his point.

Who is truly the greatest? Messi or Lukaku?

LUKAKU BETTER THAN MESSI ! ARGUE WITH ME !

WHY LUKAKU IS BETTER THAN YOUR WORLDBEST