Lynxx Set To Make A Come Back With Two Albums, Reveals Reasons For Taking A Break From The Music Scene

Lynxxx is set to make a big comeback with two albums, and one ready to drop very soon.

Syndik8 act, Lynxxx, is set to make a comeback to the music scene with two new albums.

Lynxx, who dropped a single last year with Tekno titled ‘Pray for You’, was scheduled to drop his sophomore album in November, 2015, but did not.

Since going underground for a while, the singer has revealed the reason behind it saying, he took that time to understand the business aspect of the music business. He also added that, the time away helped him get to reconnect with himself which will manifest in his new album. 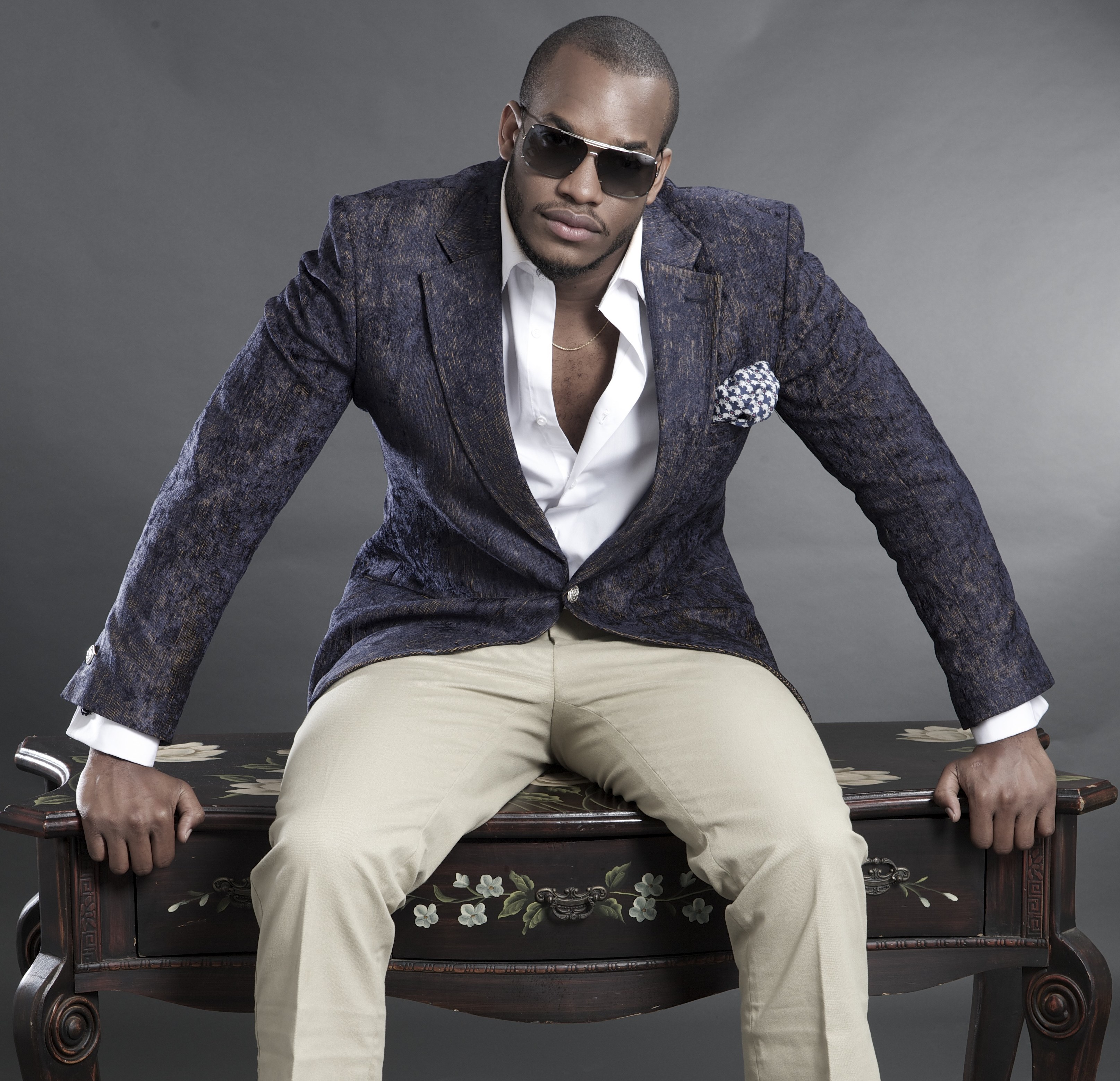 Evolution is the greatest thing that can happen to man. Growth and formation development, realization of Purpose and ignition of real drive, passion and value puts you in the state of mind to really impact the world in ways you have never imagined.
In the Last year alone i have Evolved into a being i never envisioned i would be but overall this is the most fulfilling state of mind, body and soul.
Its All been channeled into the Music and i cant wait to share these experiences with you lot. Music for me has taken a whole new dimension, the purpose is to impact the world from my Perspective and i have no doubt that my people would be able to connect and relate instantly, i promise it would be worth the long wait.
2 project Ready, 1 soon to be delivered to the \uD83C\uDF0D… Lets start over, This time with a purpose!.

Lynxxx dropped his debut album “This is Lynxxx” in 2010 with songs like ‘Change your parade‘ and ‘Alabukun‘ featuring Banky W rocking the airwaves.