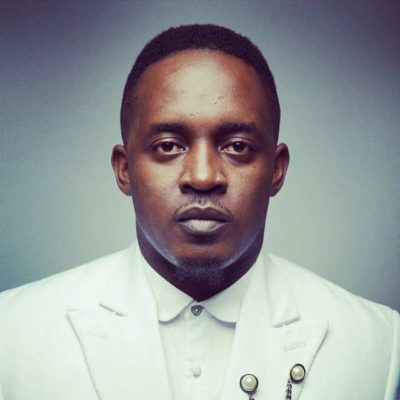 Following the ongoing conversation about the revitalization of Nigerian hip-hop, popular rapper, M.I listed some of the rappers he considered to have made significant contributions to the hip-hop culture in Nigeria. The Chocolate City label executive listed these rappers in a series of tweets, in reaction to a track released by N6.

In the list, M.I list the likes of Reminisce, Olamide, Phyno, Mr Raw, MC Loph, Mode 9, Naeto C, Sinzu but surprisingly, or is it intentionally, he left out Vector‘s name from the list. 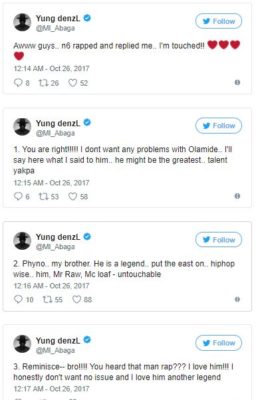 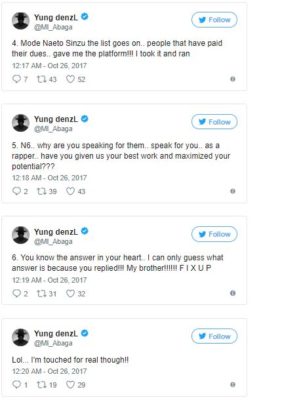