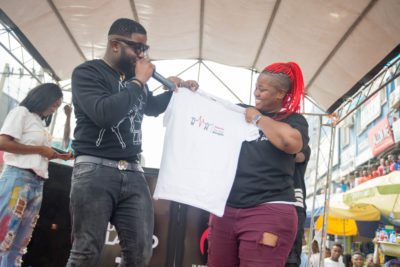 The crowd excitement was high and full of energy as they were thrilled to see these acts perform.

See more photos from the event below. 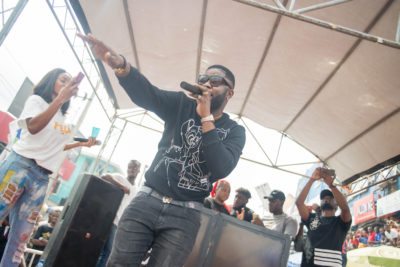 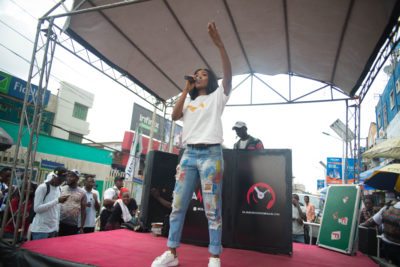 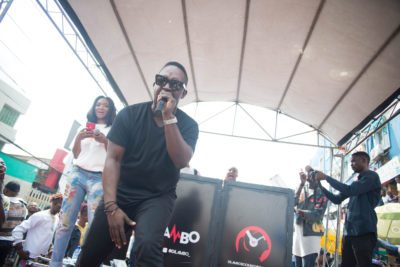 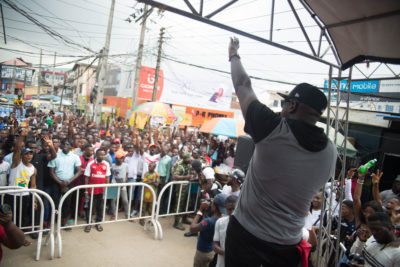 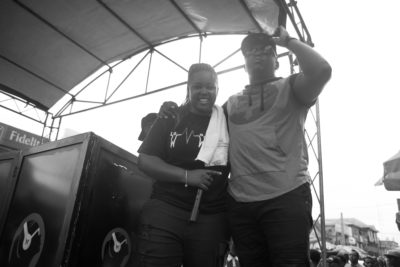 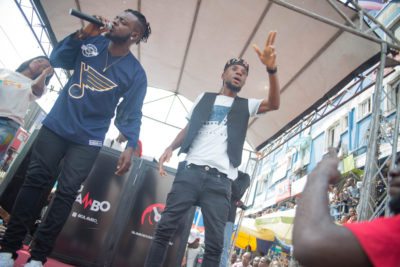 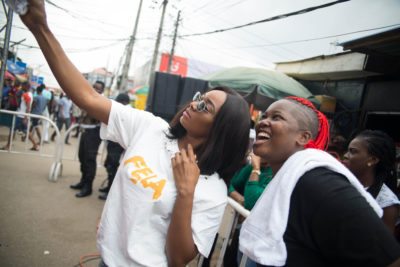 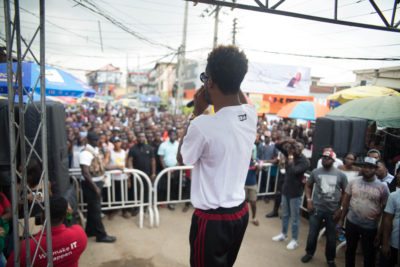 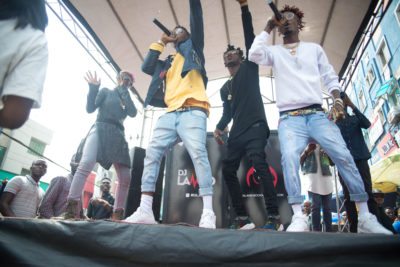 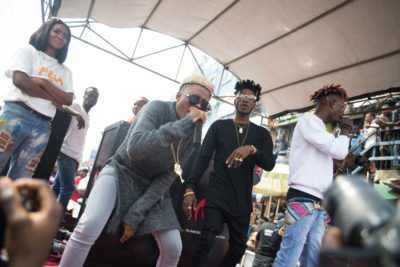