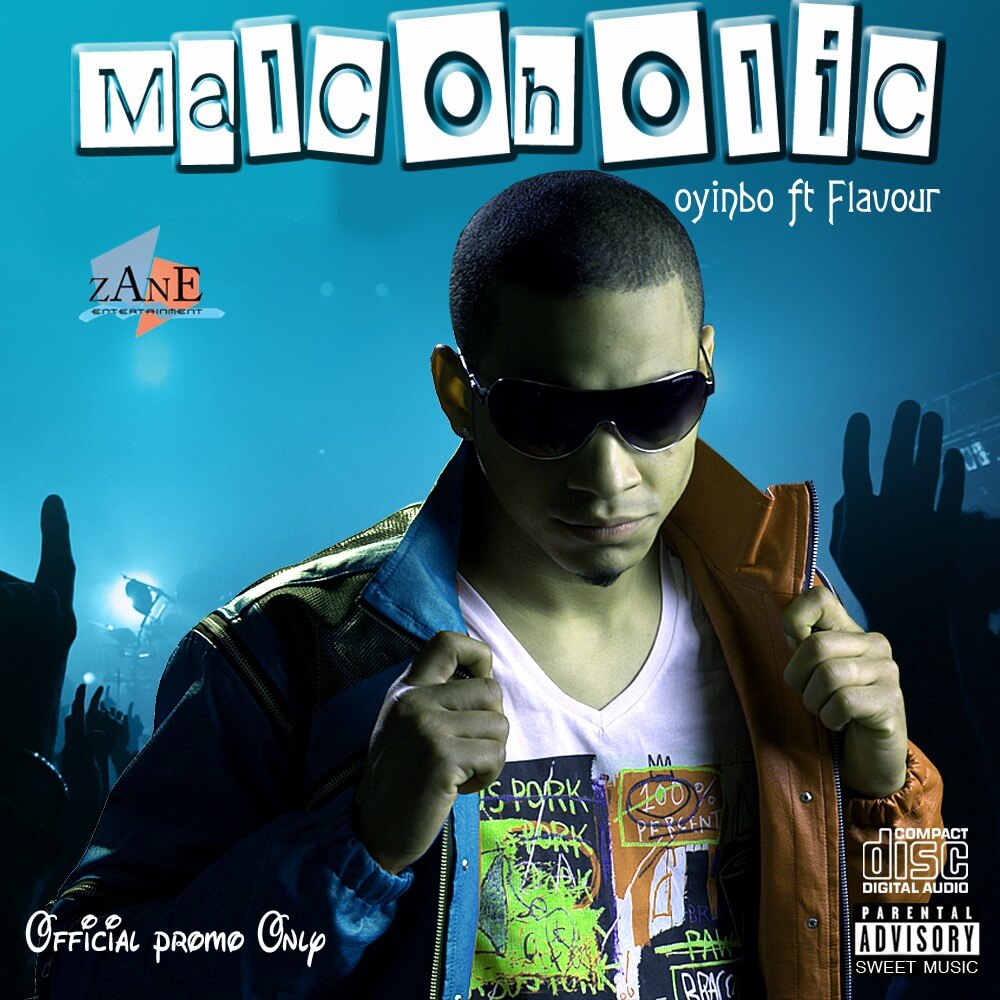 Spanking new artist signed to Foster Zeeno’s zAnE pRo, stage-named Malcoholic steps out with a banger joint that features rave of the moment singer Flavour titled Oyinbo. The Swiss Born Nigerian artist is stepping out big and with a statement to the streets of Nigeria and the international music community.

Oyinbo is the first single off his forthcoming (untitled) album and the first in cue of all the hits he will be dropping this year to promote the album. According to his label boss Foster Zeeno, ace Nigeria Producer and sound engineer: “ Malcoholic is our first official artist and he is a world class Nigerian artist to watch out for”.

The song is produced by Tee Y Mix.