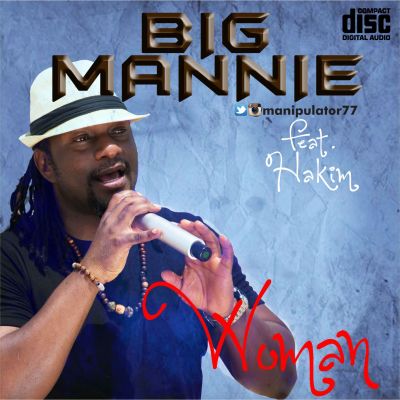 Coolfm Breakfast show host, Mannie is back in the music scene. Mannie many would recall in 2004 was a pioneer housemate when he represented Nigeria alongside Darey Art Alade and Jiddah in the very first ever Project Fame Africa in South Africa.

Mannie has since been quiet musically, and now, nearly 10 years later he has teamed up with legendary singer Hakim of the music group “THE BOYS”

According to Mannie, he needed time to make it right. singing always came naturally.

”WOMAN”written by Mannie and Hakim the dream, and recorded in the Gambia in 2014 is a song of hope for every woman trying to find a reason to hold on to love regardless of the circumstances.

The video which features the likes of Ace Comedian Ali Baba, TV show Host Yeencah, a host of models, and Actress Moyo Lawal is set to drop soonest.