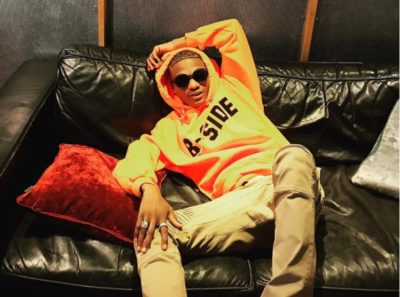 The star of AFRIMA 2017, Wizkid has made an exciting announcement on Twitter. The singer’s tweet has caused his many fans to be excited. His tweets suggests that he is set to release a new song titled Manya, and it even more interesting to know that he already has a video for the song.

Big up everyone dat came out for the shoot last night! Manya drops tomorrow! ??