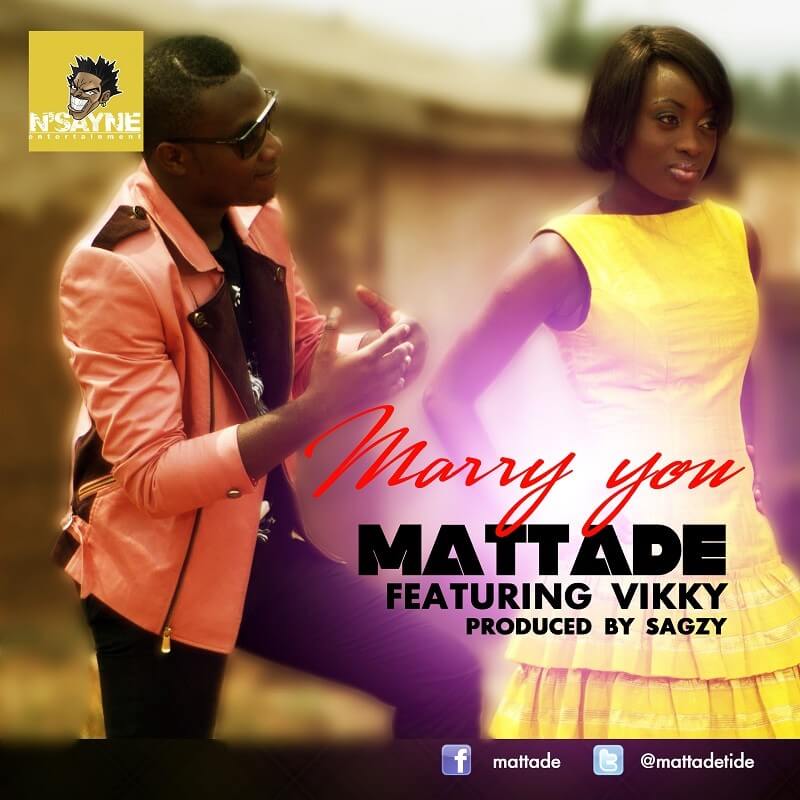 If you watched Glo Naija Sings, you should be familiar with the name Mattade, he was the first runner up at the glo naija sings.

Here are two singles from Mattade, Marry Me features Vicky  who was the  runner up and Taka Sufe was the song he performed at the grand finale of the show.  The two singles were produced by Sagzy