Johnny Drille – “Wait For Me” 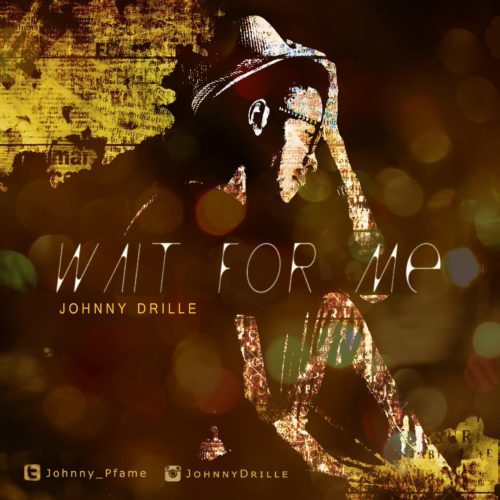 Johnny Drille “Wait For Me” is an alternative folk-inspired song that tells the story of lovers in a long distant relationship.  The song at the time of its release in 2015 didn’t create much buzz but its music video-assisted its commercial success.  Johnny Drille “Wait For Me” was well received and it was nominated by the organizers of the prestigious Headies Awards for Best Alternative Song.

Johnny Drille’s accompanying video, directed by Mex Ossai which has over 4 million Youtube views tells the heart-wrenching story of a couple who are torn apart by circumstances beyond human control. Johnny sets off to war and his lover patiently waits for him to return.  But things don’t exactly turn as one would expect as Johnny is informed by his lover’s father that she has passed on.