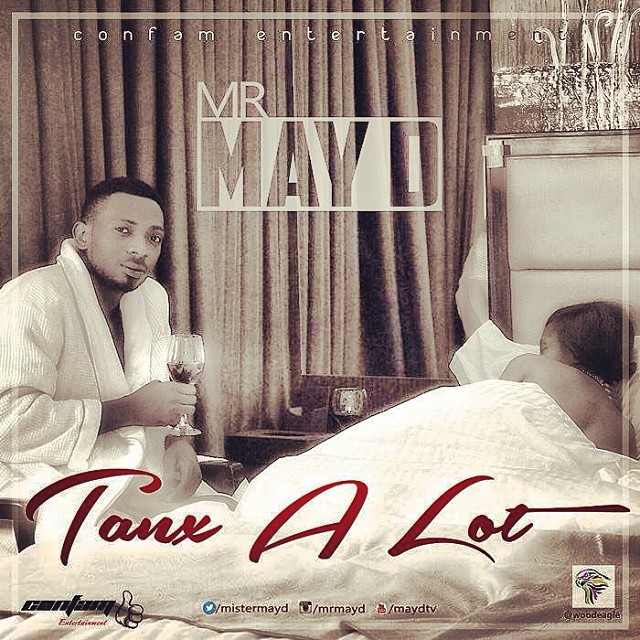 After releasing the video for “Jeka Jo” and a fresh track “All Over You”; May D shocks us by releasing another lovely mid-tempo number.

May D’s latest single is titled “Tanx A Lot” which might be the afro-pop star’s second studio album’s lead single.