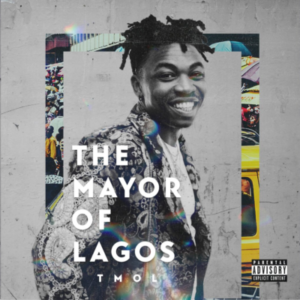 Mayorkun staged his second Lagos concert; “The Mayor of Lagos” at the Balmoral, Federal Palace Hotel yesterday, 14th of December, 2018 and it was a bang.

“The Mayor of Lagos” who just recently dropped his album; “TMOL” was in a powerfully ecstatic move yesterday as he delivered all songs from his debut album as well as old hit singles like “Mama”, “Che che” and so on.

He was also supported by his industry friends, Patoranking, Small Doctor, Teni, Niniola, kidi from Ghana, Barry Jhay, Lyta, Ycee, the DMW acts and many more.